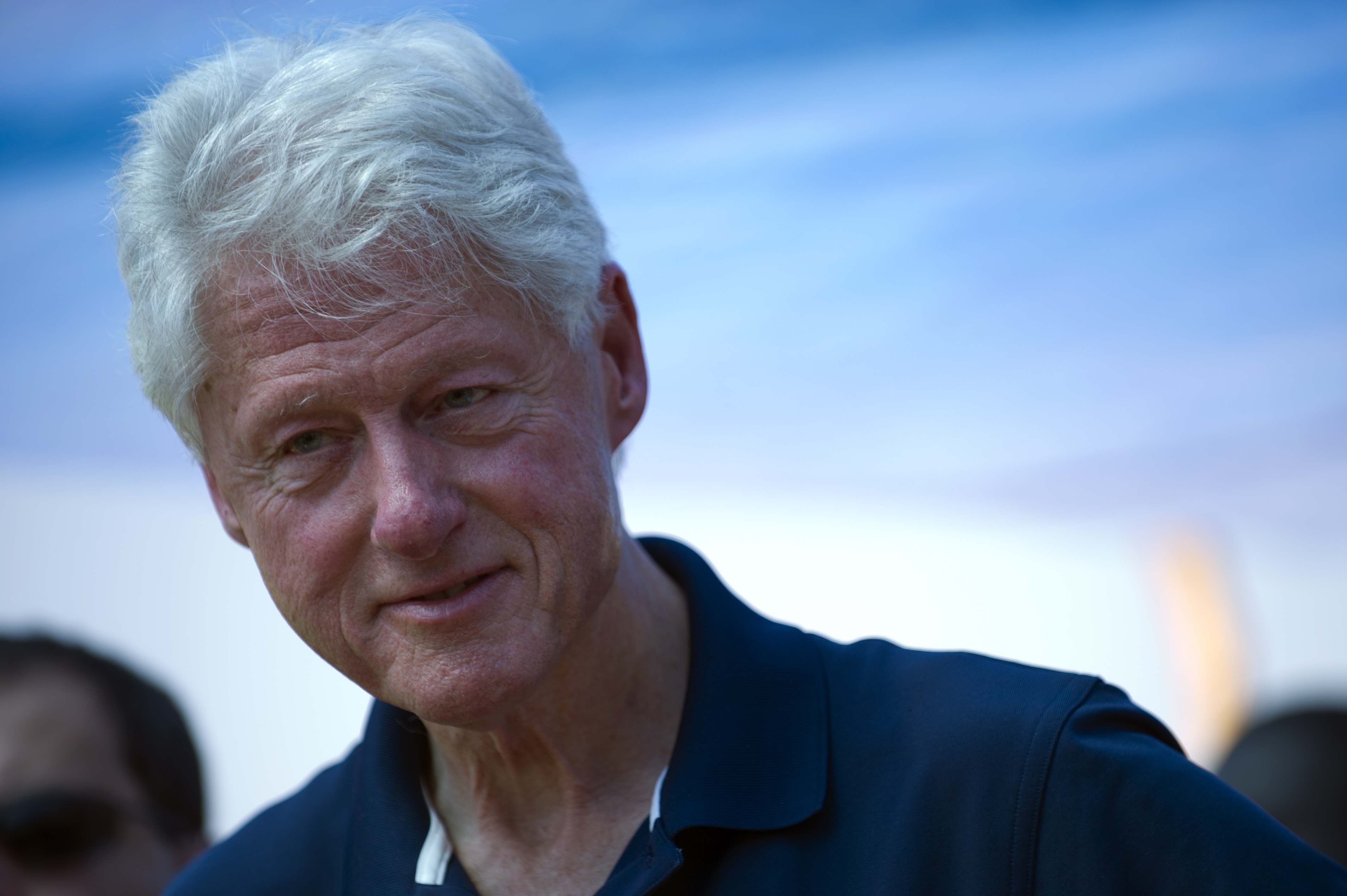 A plane carrying former President Bill Clinton made an unscheduled landing in Tanzania Wednesday after a problem with one of the plane's four engines was identified, CBS News has learned.

The engine was repaired, and the aircraft was on the ground at the Dodoma fueling station less than 45 minutes before taking off again.

Clinton was traveling in the East African nation to visit projects that have been funded by his family's foundation.

The plane is a Canadian turboprop Dash 7 and was traveling from Iranga, a city in the center of Tanzania, to Lake Manyara, which is in the north.

Clinton is touring projects intended to boost agriculture, health, education and wildlife conservation. He and his daughter Chelsea are also scheduled to visit Kenya, Liberia and Morocco.

An earlier version of this story referred to this as an "emergency landing," when it should have been characterized as an unscheduled landing.