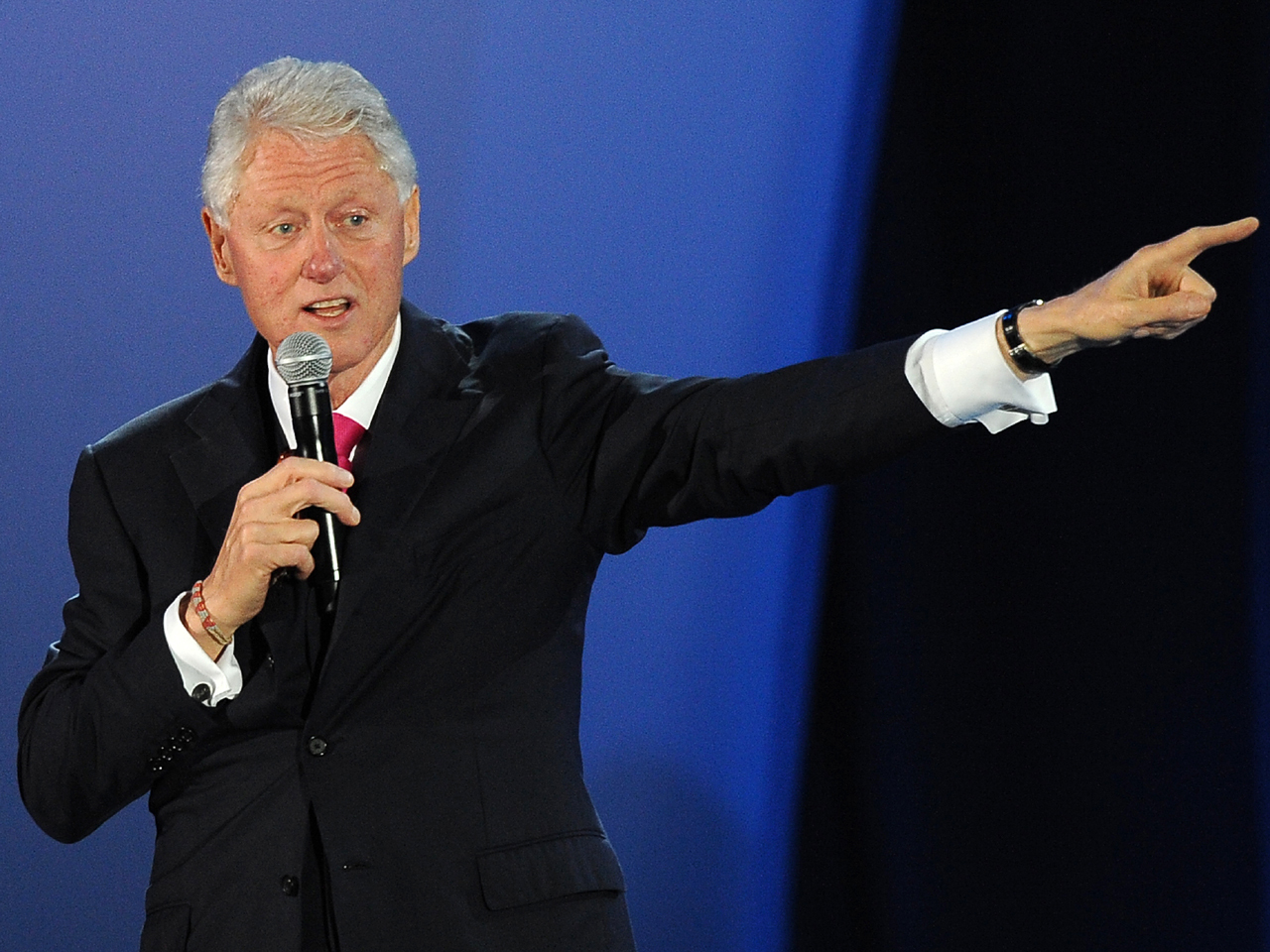 In his book, "Back to Work: Why We Need Smart Government for a Strong Economy," to be published Tuesday by Knopf, the former president says he doesn't know why President Barack Obama didn't seek a hike in the U.S. debt limit when Democrats still controlled both houses of Congress, rather than waiting until last summer when a political fight with the GOP-controlled Congress made the nation look "weak and confused" overseas.

He says the final deal did little to create jobs or solve the longer-term debt crisis.

In his book, Mr. Clinton analyzes the factors that contributed to the nation's current economic woes and offers policy prescriptions he says would create jobs and make the U.S. more competitive.

A Democrat, like Mr. Obama, Mr. Clinton, whose wife is part of the current administration, generally praises the president but gets in some digs, mostly about the president and his party's failure to get out the message on how successful the bank and auto company bailouts and the $787 billion economic stimulus program were back in 2009.

While the president got some "dings," the Republicans were blasted for taking the country deeply into debt under George W. Bush's presidency.

As expected, Mr. Clinton's own eight years in the White House (1993-2001) got a glowing review for what he says was helping create 22 million jobs and substantially reducing the federal debt.

He was able to persuade many wealthy people to accept higher taxes, he says, because "I didn't attack them for their success."

This is the 65-year-old former president's third book. His first, a memoir titled "My Life," was a worldwide best-seller. He also wrote "Giving," a handbook for civic activism.