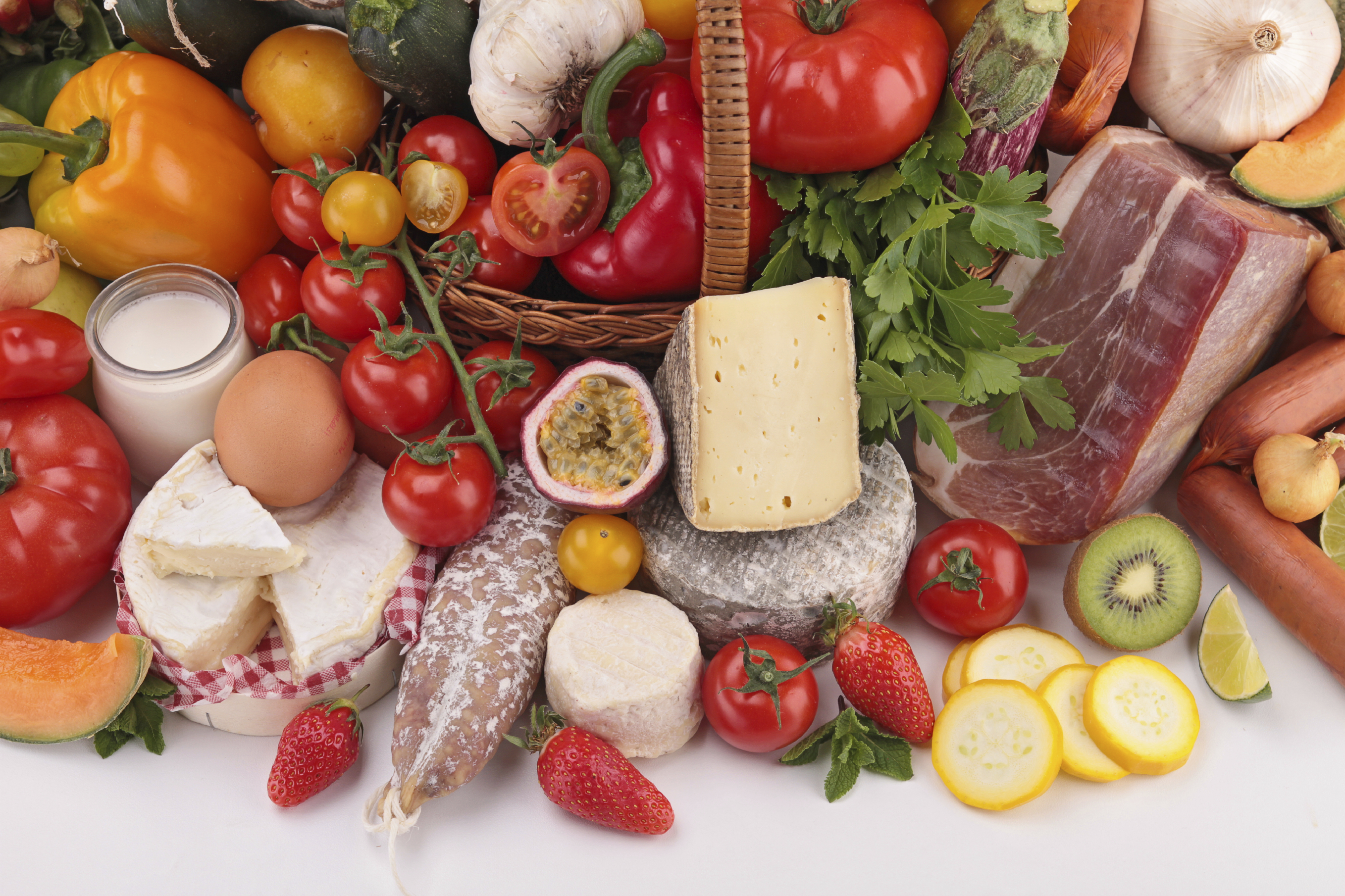 It's happened to just about everybody at one time or another -- the awful gastrointestinal symptoms of food poisoning. One out of six Americans suffers a bout of it each year, and one of the most common causes is foodborne bacteria.

A new report by a collaboration of U.S. federal health agencies finds that potentially lethal bacteria in food is to blame for some 9 million cases of illness annually. About 55,000 people a year are hospitalized for illnesses caused by foodborne bacteria, and 1,000 die.

In an effort to cut down on such illnesses, health officials have come up with a new method for analyzing data on outbreaks to help figure out which foods are most likely to make people sick. It looks at food safety trends involving the four most common varieties of foodborne bacteria: salmonella, e. coli, listeria and campylobacter.

The U.S. Centers for Disease Control and Prevention, the U.S. Food and Drug Administration and the U.S. Department of Agriculture's Food Safety and Inspection Service joined forces to create the Interagency Food Safety Analytics Collaboration and issue the report. The study used data from nearly 1,000 outbreaks that occurred from 1998 to 2012.

"Determining the types of food that cause foodborne illnesses will not only guide efforts to improve food safety, but will also help identify opportunities to influence food safety policy," the report states.

Among its key findings, it broke down which types of food are most likely to harbor common types of bacteria:

E. coli: More than 80 percent of cases were a result of eating beef and row crops such as leafy green vegetables.

Salmonella: Though this type of bacteria can end up in a large variety of foods, 77 percent of cases were related to eggs, chicken, beef, bean sprouts, pork and seeded fruits and vegetables such as melons and tomatoes.

Campylobacter: Dairy is the primary culprit for infections caused by this type of bacteria, with 66 percent coming from raw milk and cheeses such as unpasteurized queso fresco. Chicken accounted for 8 percent of campylobacter infections.

Listeria: Though there was less data on this type of bacteria, the report finds fruits such as cantaloupe accounted for about half of all listeria infections; dairy was to blame in about 31 percent of cases.