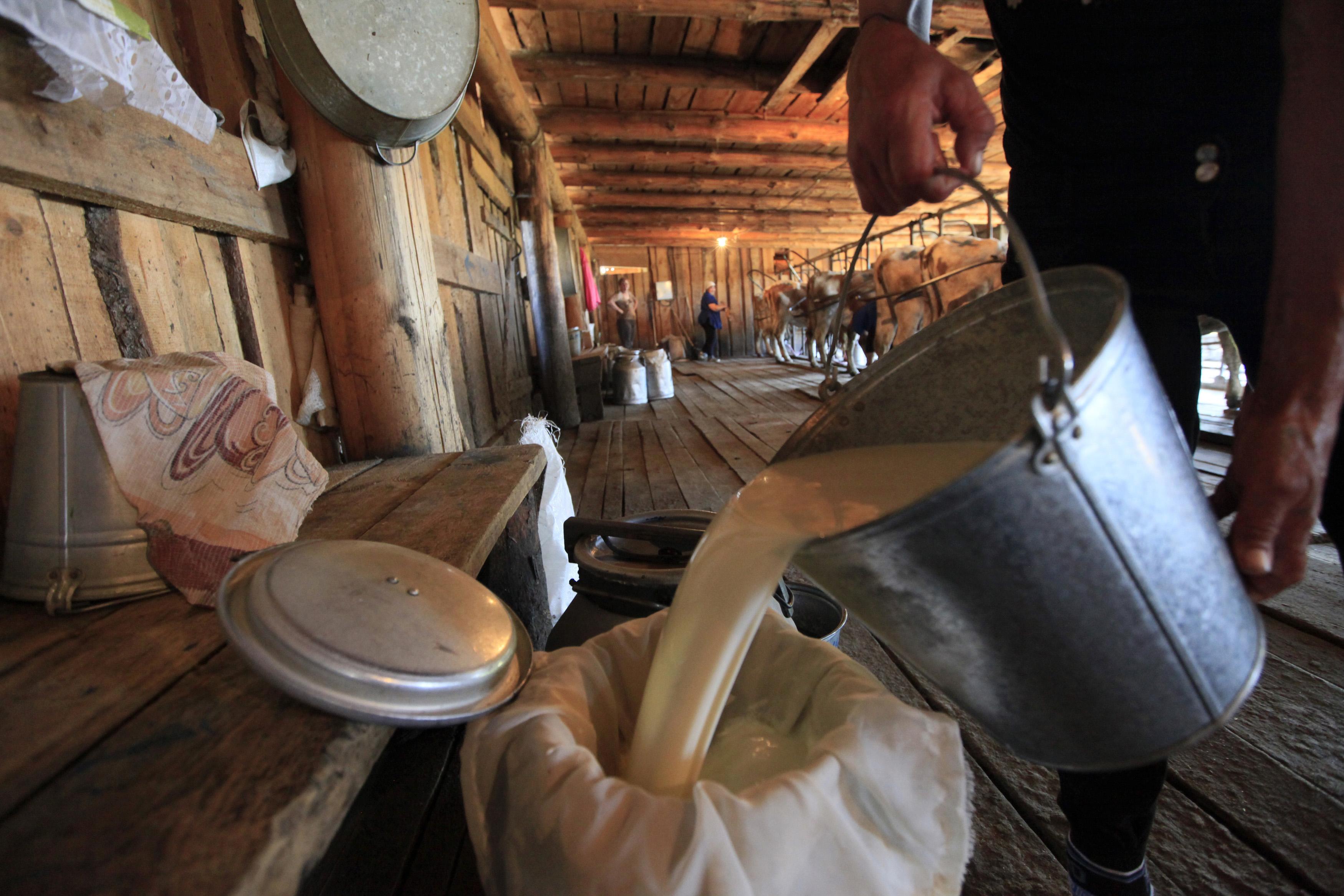 NEW YORK -- Pregnant women, babies and kids should not drink raw or unpasteurized milk, a group of pediatricians said on Monday.

Because of infection risks, the American Academy of Pediatrics (AAP) Committee on Infectious Diseases and Committee on Nutrition also said sales of unpasteurized milk, cheese and related products should be banned in the U.S.

Pasteurizing kills bacteria that can be present in raw milk. It involves heating the milk to at least 161 degrees Fahrenheit for more than 15 seconds and then rapidly cooling it.

"It's kind of like riding in a car with seatbelts," Kathryn Boor said. "If you've got the opportunity for a safety barrier, which would be pasteurization, why wouldn't you use it?"

Boor studies food safety at Cornell University in Ithaca, New York, where she is also the dean of Agriculture and Life Sciences. She was not involved in the new report.

At least 97 percent of dairy products consumed in the U.S. are pasteurized, the committees wrote in Pediatrics, the journal of the AAP.

The U.S. Food and Drug Administration prohibits shipping raw milk for human consumption across state lines, but its sale is still legal in many states. Raw milk can carry bacteria such as E. coli and Salmonella from sick animals or contact with manure, for instance.

Still, some groups promote raw milk based on studies suggesting it is tied to a lower risk of allergies and asthma.

Boor said those studies looked at children who also spend a lot of time outside and working on farms - kids who are probably different in many ways from those who drink pasteurized milk and live in the suburbs.

"While those studies are really tempting to link (raw milk and fewer allergies), I think that the picture is considerably more complicated than that," she told Reuters Health.

Claims that raw milk has nutrients that are killed by pasteurization also haven't been supported, researchers said.

According to the U.S.

Centers for Disease Control and Prevention, 148 disease outbreaks tied to raw milk or raw milk products were reported in 1998 through 2011. Those caused 284 hospitalizations and two deaths.

"Contamination during milking or storage or milking from cows that may be diseased, exposes the consumer to severe and life-threatening illnesses such as miscarriage and still births in pregnant women, meningitis and blood infections in both young infants and pregnant women," Dr. Jatinder Bhatia told Reuters Health in an email.

Bhatia, from Children's Hospital of Georgia in Augusta, is one of the lead authors of the AAP statement.

In addition to babies and pregnant women, raw milk poses a health risk for people with compromised immune systems and the elderly, he said.

The International Dairy Foods Association, a trade group, says on its website that "All milk intended for direct consumption should be pasteurized -- it's a matter of food safety."

Boor grew up on a dairy farm and was raised on raw milk.

She said she favors giving people a choice when it comes to the type of milk they drink. But most people may not understand the risks of raw milk or accurately envision what goes on at a farm. Cows can be sick for a while before it's noticeable, Boor said, or the milking machine can drop off the cow and fall on the ground and get contaminated.

"Pasteurization is a very simple step, and that's all that it takes to put up that barrier, to prevent that problem," she said.