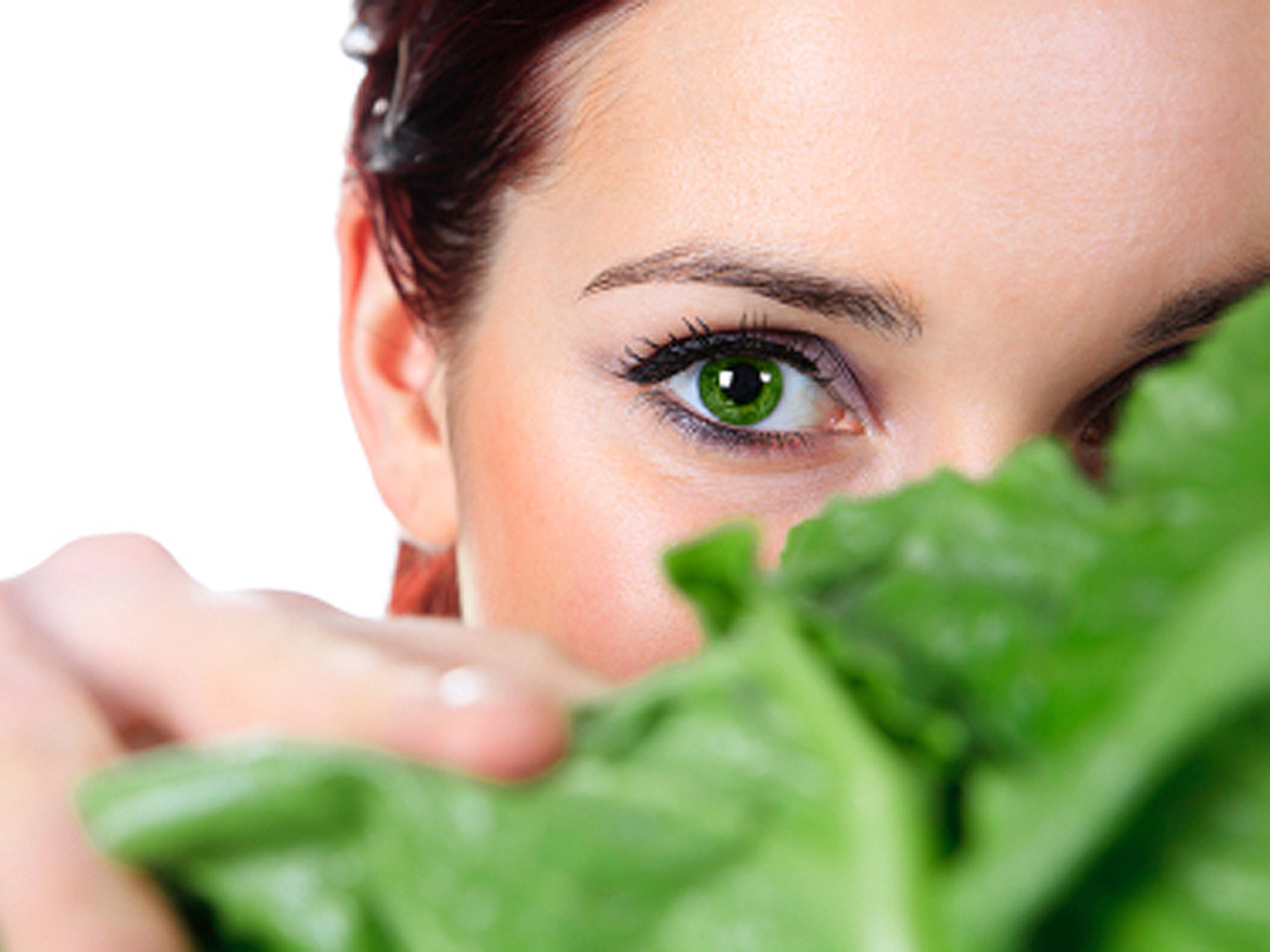 NEW YORK Eating your greens might be hazardous to your health.

A government study has fingered leafy greens like lettuce and spinach as the leading source of food poisoning, a perhaps uncomfortable conclusion for health officials who want us to eat our vegetables.

"Most meals are safe," said Dr. Patricia Griffin, a government researcher and one of the study's authors who said the finding shouldn't discourage people from eating produce. Experts repeated often-heard advice: Be sure to wash those foods or cook them thoroughly.

While more people may have gotten sick from plants, more died from contaminated poultry, the study also found. The results were released Tuesday by the Centers for Disease Control and Prevention.

Each year roughly one in six Americans -- or 48 million people -- gets sick from food poisoning. That includes 128,000 hospitalization and 3,000 deaths, according to previous CDC estimates.

Just last year, Dole, Wegmans and Kroger were among companies that issued recalls over possible contamination of greens with bacteria like Listeria or E. Coli.

The new report is the most comprehensive CDC has produced on the sources of food poisoning, covering the years 1998 through 2008. It reflects the agency's growing sophistication at monitoring illnesses and finding their source.

What jumped out at the researchers was the role fruits and vegetables played in food poisonings, said Griffin, who heads the CDC office that handles foodborne infection surveillance and analysis.

About 1 in 5 illnesses were linked to leafy green vegetables - more than any other type of food. And nearly half of all food poisonings were attributed to produce in general, when illnesses from other fruits and vegetables were added in.

It's been kind of a tough month for vegetables. A controversy erupted when Taco Bell started airing a TV ad for its variety 12-pack of tacos, with a voiceover saying that bringing a vegetable tray to a football party is "like punting on fourth-and-1." It said that people secretly hate guests who bring vegetables to parties.

The fast-food chain on Monday announced it was pulling the commercial after receiving complaints that it discouraged people from eating vegetables.

Without actually saying so, the CDC report suggests that the Food and Drug Administration should devote more staff time and other resources to inspection of fruits and vegetables, said Michael Doyle, director of the University of Georgia's Center for Food Safety.

Earlier this month, the FDA released a proposed new rule for produce safety that would set new hygiene standards for farm workers and for trying to reduce contact with animal waste and dirty water.

Meanwhile, CDC officials emphasized that their report should not be seen as discouraging people from eating vegetables.

Many of the vegetable-related illnesses come from norovirus, which is often spread by cooks and food handlers. So contamination sometimes has more to do with the kitchen or restaurant it came from then the food itself, Griffin noted.

Also, while vegetable-related illnesses were more common, they were not the most dangerous. The largest proportion of foodborne illness deaths - about 1 in 5 - were due to poultry. That was partly because three big outbreaks more than 10 years ago linked to turkey deli meat.

Fruits and nuts were credited with 96 additional deaths, making 334 total deaths for produce of all types. The CDC estimated 417 deaths from all kinds of meat and poultry, another 140 from dairy and 71 from eggs.

Red meat was once seen as one of the leading sources of food poisoning, partly because of a deadly outbreak of E. coli associated with hamburger. But Griffin and Doyle said there have been significant safety improvements in beef handling. In the study, beef was the source of fewer than 4 percent of food-related deaths and fewer than 7 percent of illnesses.