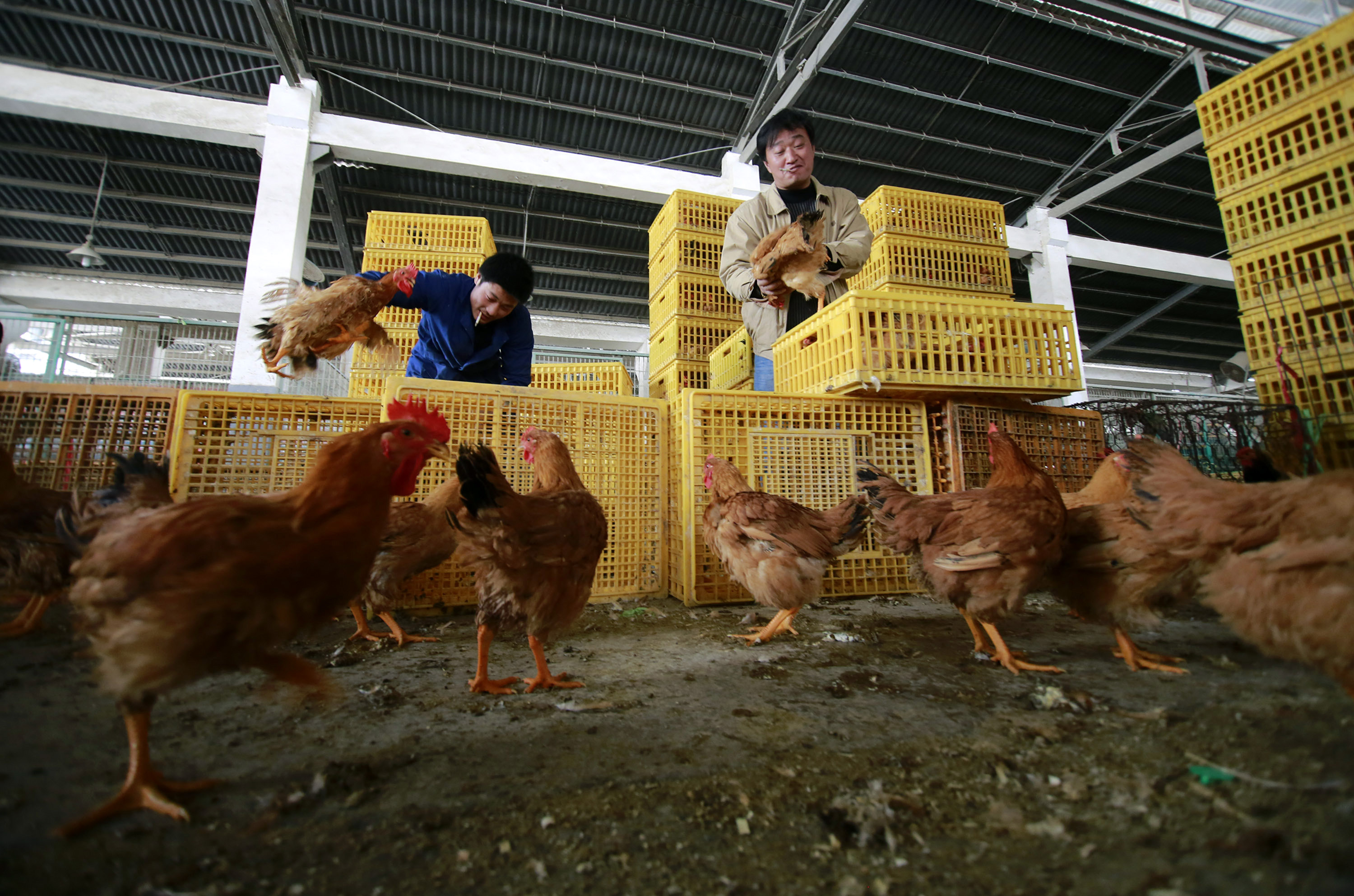 NEW YORK A bacteria found in raw milk and poultry and another found in shellfish has been linked to higher rates of food poisonings.

Cases of Campylobacter, which can thrive in raw milk and poultry, grew by 14 percent over the last five years, a government study found.

Health officials said it's not clear why Campylobacter cases have increased, or which food or foods was the source of most of the added illnesses.

The study had another piece of bad news: there were jumps in illness caused by a group of bacteria called Vibrio, which are associated with shellfish. There were fewer than 200 Vibrio cases reported last year, but that's a 43 percent increase from about five years ago.

The Centers for Disease Control and Prevention report was based on foodborne infections in only 10 states, which is just 15 percent of the American population. But it is seen as a good indicator of food poisoning trends. The CDC refers to it as "the nation's annual food safety report card."

Overall, food poisonings held fairly steady in recent years. There were no significant jumps in cases from most other food bugs, including salmonella and E. coli. But Campylobacter rose, and last year accounted for more than a third of food poisoning illnesses in those states and about a 10th of the deaths.

"The increased number of infections from Campylobacter and Vibrio is troubling," Center for Science in the Public Interest (CSPI) Food Safety Director Caroline Smith DeWaal said in a statement. "Although these pathogens cause fewer outbreaks, they are causing significant and sometimes serious illnesses and industry clearly needs to adopt better controls. Targeted controls for chicken and shellfish are needed to reverse the increase in illnesses linked to Campylobacter and Vibrio."

CSPI -- which is a consumer advocacy group focusing on nutrition, health, food safety, alcohol policy, and sound science -- said that other countries have reduced campylobacter by testing poultry and freezing known contaminated specimens. They also called for better controls for shellfish harvesters and shippers.

The CDC report focused on only nine types of food germs, and counted only cases that were lab confirmed. Investigators tallied about 20,000 such cases and 68 deaths in those 10 states. It compared 2012 statistics to reports in the years 2006 through 2008.

Many illnesses never get reported. The CDC estimates that as many as 48 million Americans get sick from contaminated food each year.