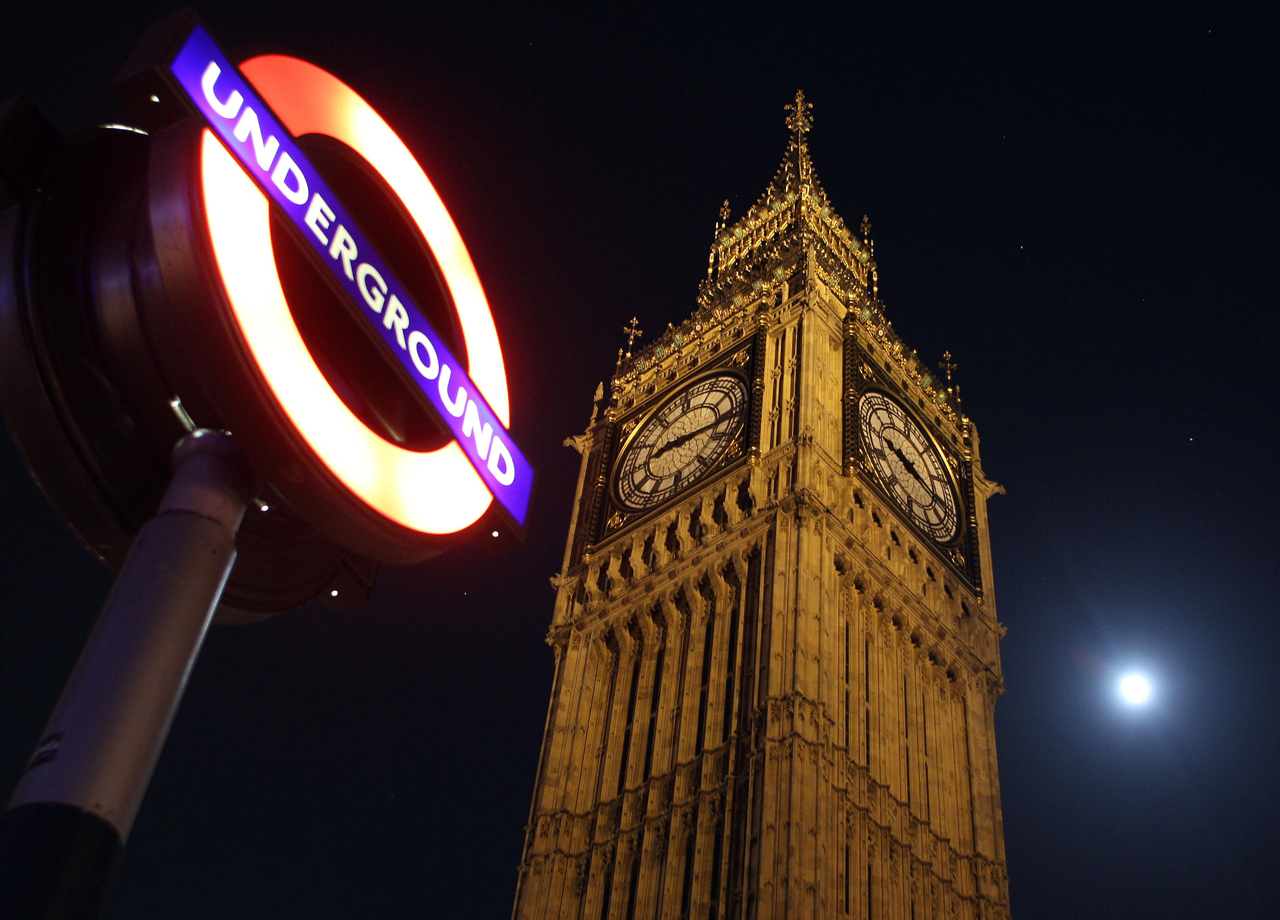 A recently published survey reveals the British Parliament's clock tower is leaning just slightly, with the top of its gilded spire about one foot off the perpendicular.

The tower, colloquially known as Big Ben, has been slightly unbalanced since the 19th century.

Construction work around the base of the tower, an underground parking garage, a sewer line and subway extensions over the past several decades have been blamed for the gradual shifting.

But documents drawn up by civil engineers note that between November 2002 and August 2003 a mysterious "event" caused the tower to lurch. Big Ben's clock face moved up to an eighth of an inch (3.3mm) away from the vertical.

Cracks have also been detected in walls of other parts of the House of Commons.

The documents were recently posted to parliament's website in response to a freedom of information request from the Sunday Telegraph, which quoted engineering expert John Burland as saying the tilt was just about visible to the naked eye.

According to the Telegraph the tower now leans towards the north-west at an angle of 0.26 degrees, meaning the top of the tower is 1 foot 5 inches (435mm) from vertical.

But the man charged with the tower's clock, Mike McCann, said Monday that the tilt was "very, very minor."

So minor that, at the current rate of tilting, it would take about 4,000 years to fall over.