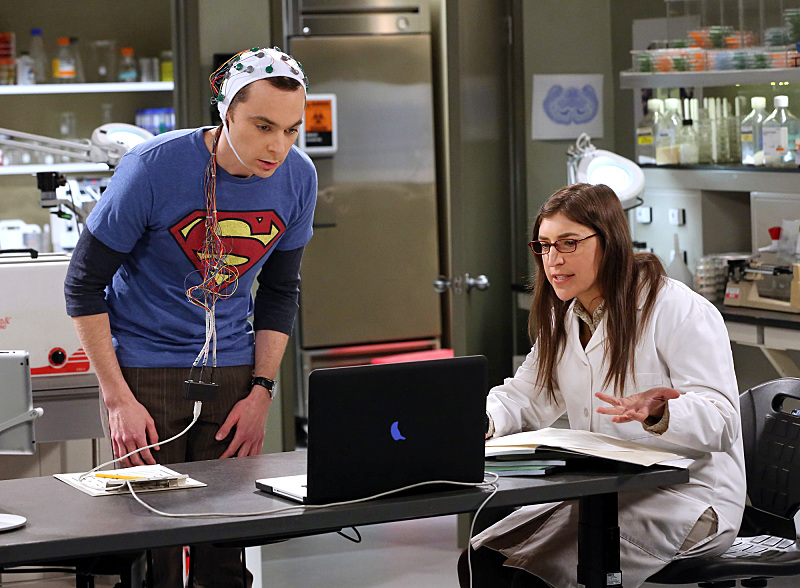 UCLA applicants will get a lot of bang for their buck if they are so lucky to receive "The Big Bang Theory" scholarship that the creator and cast of the hit sitcom have just endowed to the university.

"We have all been given a gift with 'The Big Bang Theory,' a show that's not only based in the scientific community, but also enthusiastically supported by that same community -- this is our opportunity to give back," said Lorre. "In that spirit, our 'Big Bang' family has made a meaningful contribution, and together, we'll share in the support of these future scholars, scientists and leaders."

The merit and need-based scholarship will benefit low-income undergraduates in the science, technology, engineering and mathematics fields (STEM) who would not otherwise be able to afford to study at the university. About 52 percent of UCLA students already receive need-based funding, and approximately a third of all graduates have parents who did not graduate from a four-year college.

The first group of 20 scholarship recipients will be announced on the set of the "Big Bang Theory" in the fall of 2015 alongside the show's creators and cast. Every subsequent year another five recipient scholars will be added, in perpetuity.

"The Big Bang Theory" returns this fall for a new season on CBS, airing on Monday nights and then moving to Thursdays starting in November.