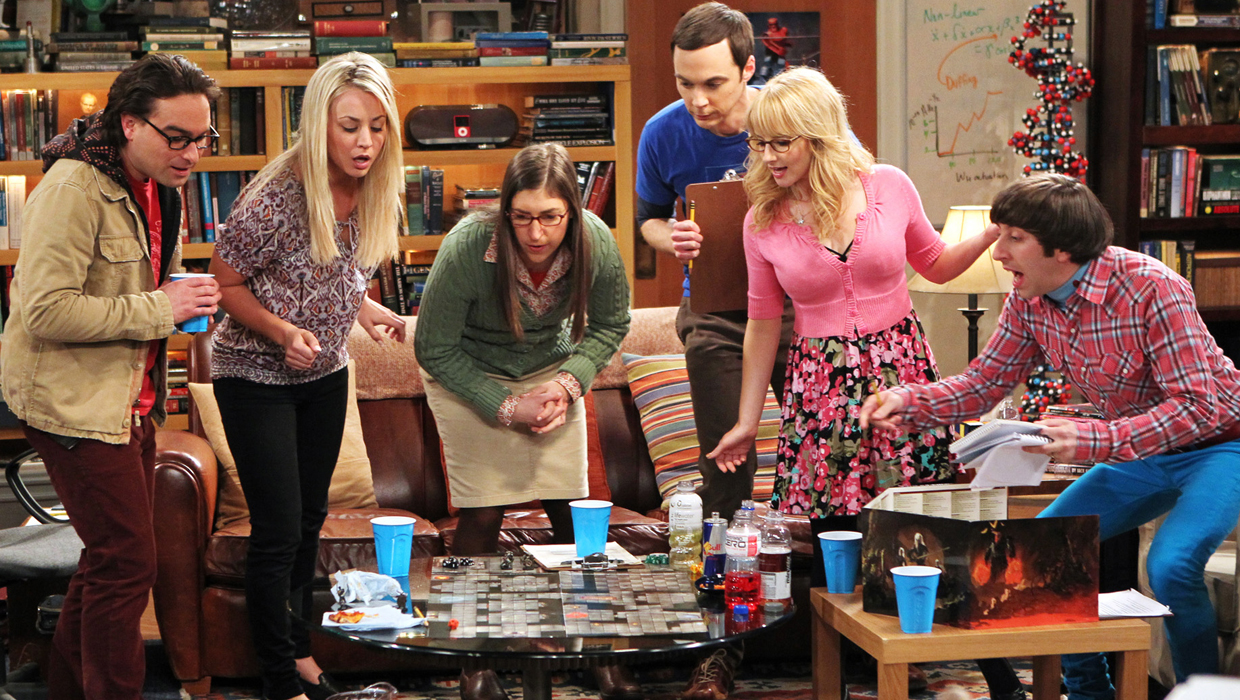 NEW YORK -- CBS says it has reached a deal with producers of “The Big Bang Theory” to keep the show on the air for two more years.

The network said Monday it agreed with Warner Brothers Television to extend the show that debuted in 2007. Along with the drama “NCIS,” it is consistently one of the two most popular shows on television when original episodes are aired.

No details about the agreement were released. Producers have agreements with actors Johnny Galecki, Jim Parsons, Kaley Cuoco, Simon Helberg and Kunal Nayyar to continue for two more years, and are negotiating similar deals with Mayim Bialik and Melissa Rauch.

CBS will also premiere a prequel, “Young Sheldon,” next year about the character as a 9-year-old. Parsons will narrate the series.