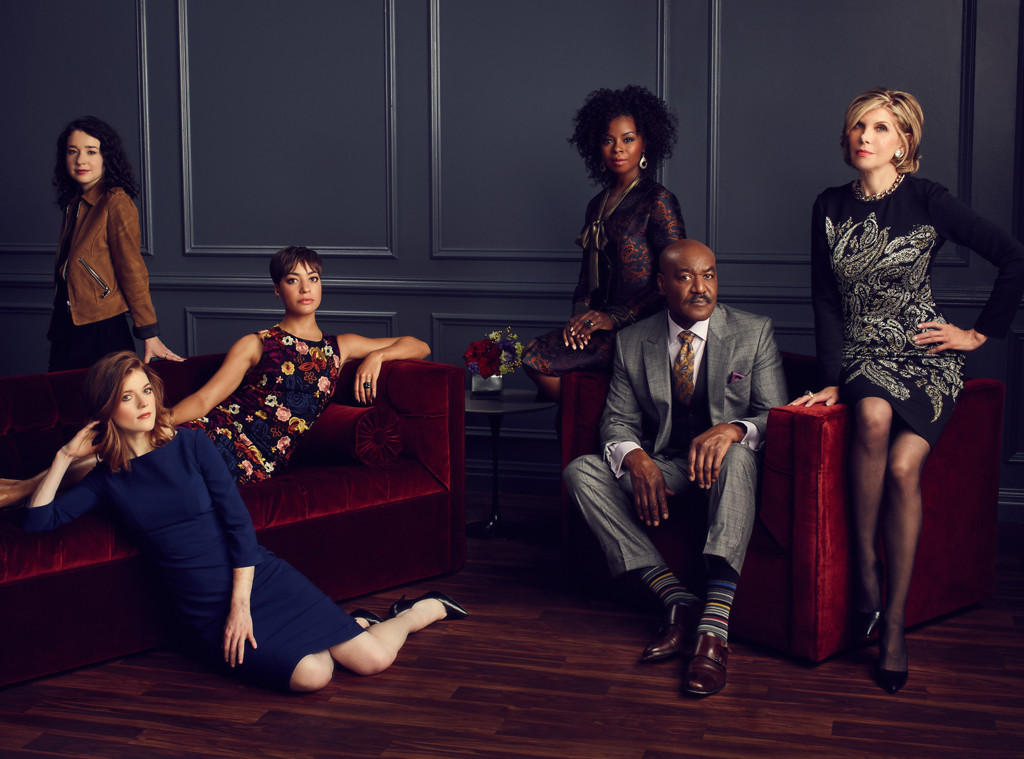 Good news for fans of “The Good Fight” -- there’s more on the way.

Halfway through the inaugural season of the “Good Wife” spin-off, CBS All Access has elected to renew the freshman drama for a second season, CBS announced Thursday.

The series’ second season will premiere in 2018. “The Good Fight” is the first original drama series to premiere on the streaming service and features Christine Baranski continuing her role as Diane Lockhart as her character moves to Chicago to work for a new law firm following a financial scandal.

CBS All Access is also set to debut “Star Trek: Discovery,” which is currently in production.

“We’re only a few episodes into the first season, and the reaction from CBS All Access subscribers and critics alike has been phenomenal,” CBS Interactive’s Marc DeBevoise said in a statement. “This series and its characters are just beginning, and we can’t wait to see where Robert and Michelle King, their creative team and the amazing cast take ‘The Good Fight’ next.”