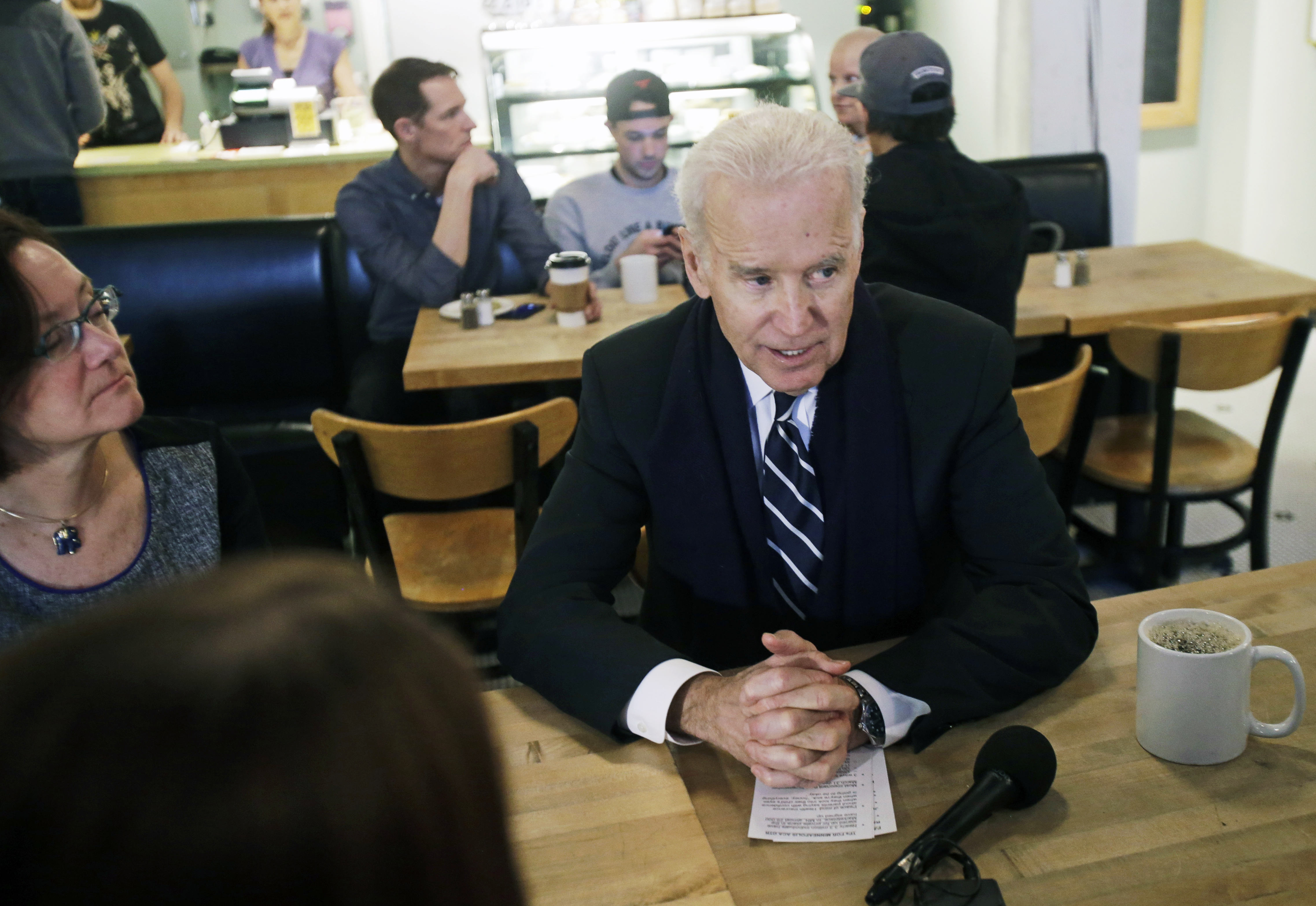 Vice President Joe Biden acknowledged Wednesday that the new Obamacare marketplaces may not meet their original enrollment goals. Still, Biden -- who famously called the 2010 passage of the Affordable Care Act a “big f**king deal,” said that the new marketplaces are nevertheless off to “hell of a start.”

“We may not get to seven million, we may get to five or six, but that’s a hell of a start,” Biden said while visiting a coffee shop in Minneapolis, the Minneapolis Star-Tribune reports. “I’m here to say thanks.”

Biden was in Minneapolis for a private Democratic National Committee fundraiser but stopped at Moose & Sadie’s coffee shop specifically to talk about the Affordable Care Act. He met with four women who were invited there to talk about the law, the Star-Tribune reported.

The Obama administration initially said it wanted to enroll seven million Americans in the new marketplaces by the end of the six-month open enrollment period, aligning its goals with nonpartisan projections about the marketplace’s popularity. Yet when the marketplaces opened for enrollment in October, the significant technical problems with HealthCare.gov and some state-based Obamacare websites seriously slowed down the process.

Last week, the administration reported that nearly 3.3 million people have selected marketplace plans as of Feb. 1. Health and Human Services officials have said they are satisfied with the pace of enrollment.