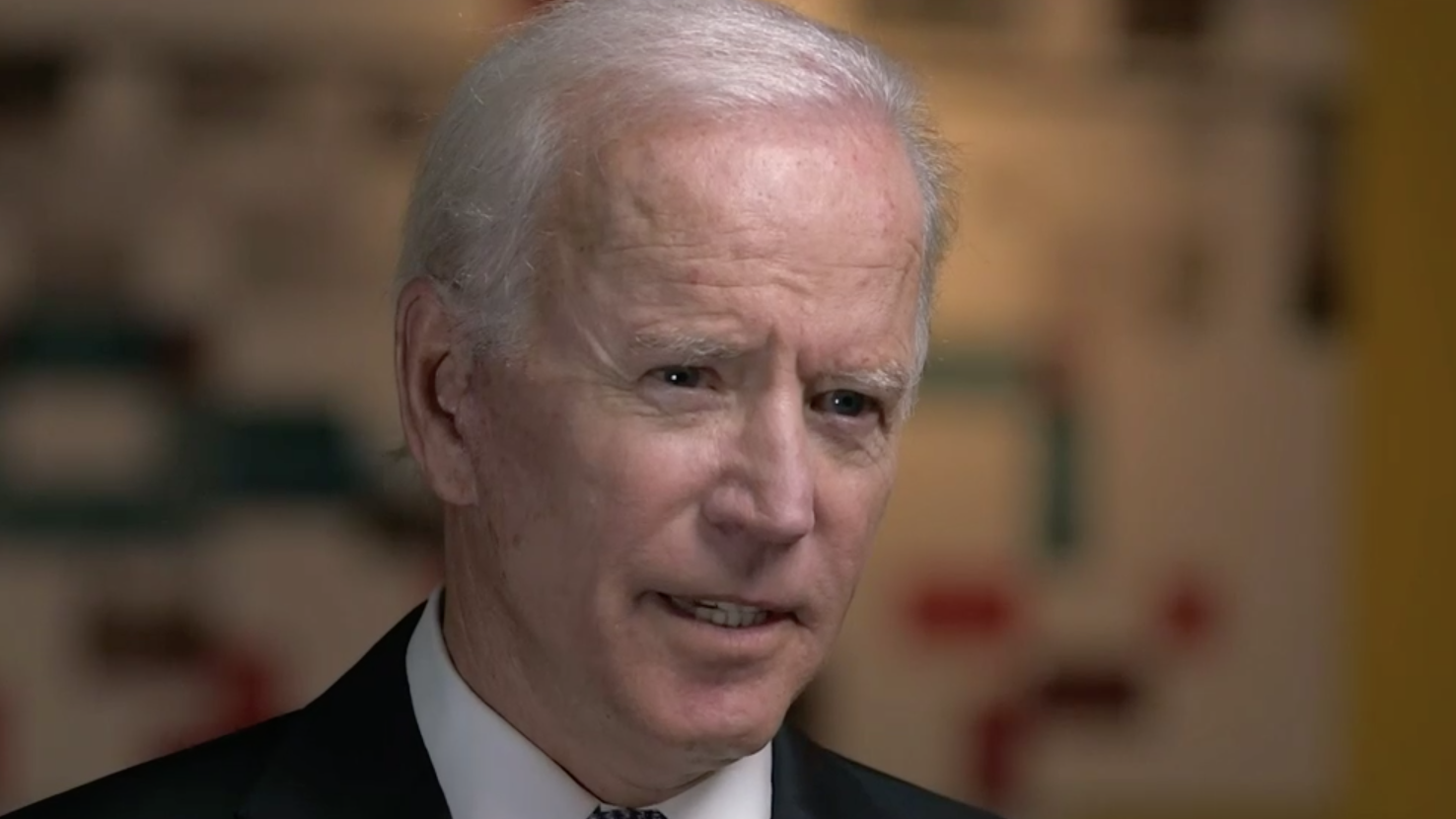 Former Vice President Joe Biden told "CBS This Morning" co-host Norah O'Donnell that "absolutely, positively, without question" voter suppression is ongoing in the United States. He referred specifically to Georgia, where a group of senior citizens was recently prevented from voting early, and 53,000 voter registration applications are on hold.

"Seventy percent of those are African American. Surprise, surprise," Biden said about the applications on hold. Brian Kemp, the Republican candidate for governor in Georgia, is currently the state's secretary of state, and is overseeing the registrations. Kemp's office has denied voter suppression, blaming the delay on poor voter registration work by liberal groups.

Biden suggested the United States should have automatic voter registration, and all citizens of the country should be allowed to vote. He also criticized voter ID laws for being too restrictive for many voters.

"My name is Joseph R. Biden, Jr. If I show up and I don't have a license that says 'Joseph R. Biden' or doesn't have 'Jr.' on it, then I can't vote?" Biden said. "This is designed to suppress the vote, not allow the vote."

Kemp's Democratic opponent, Stacey Abrams, has repeatedly called for Kemp to resign to avoid conflicts of interest. Biden is expected to campaign with Abrams this month.