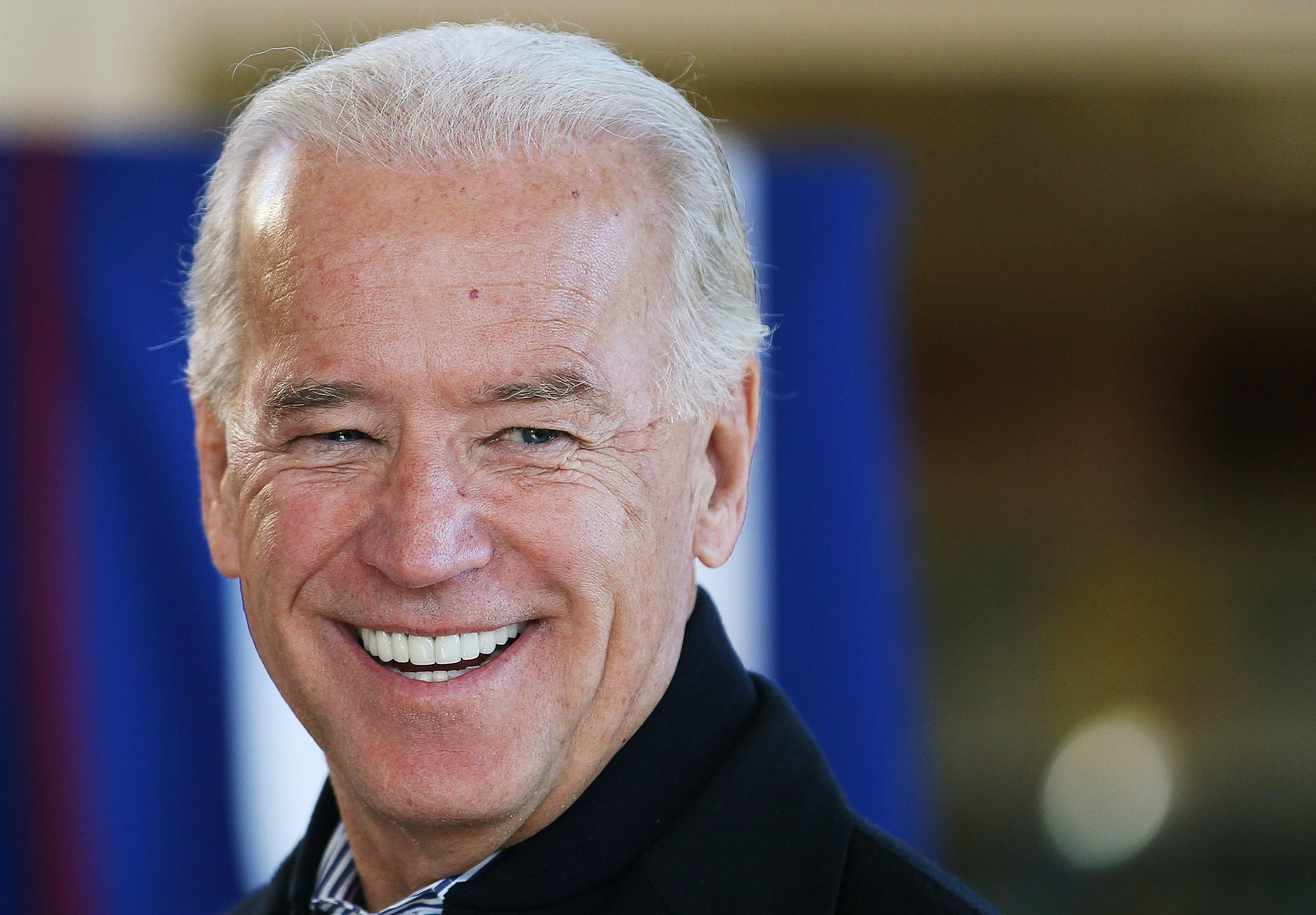 WASHINGTON Vice President Biden says he and President Obama are anxious to move forward on a bipartisan solution to the looming "fiscal cliff" that could force tax increases and across-the-board spending cuts next year.

Biden told reporters Wednesday the real question is what Republicans in Congress will do now that Democrats will keep control of the White House and the Senate. Republicans will stay in charge of the House.

Biden said he believes at least six Republican senators are prepared to compromise. He said Democrats will have to compromise, too.

Biden spoke to reporters aboard Air Force Two as he flew from Chicago to his home in Delaware.