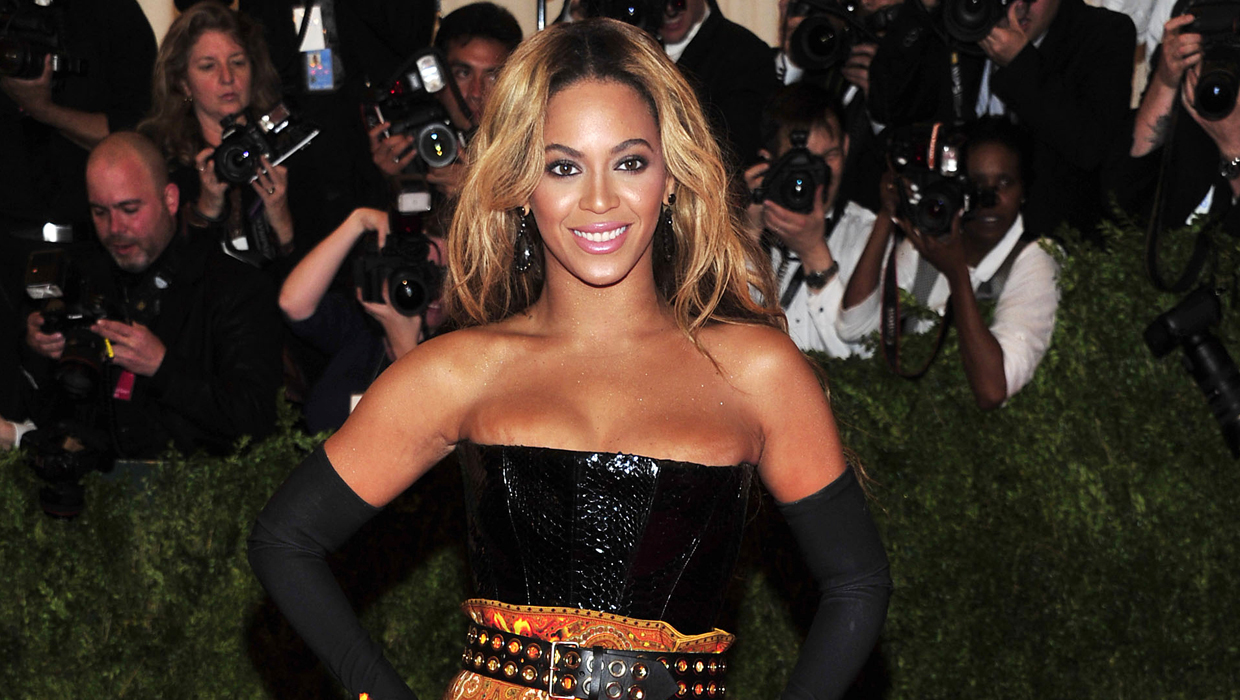 Beyonce's new album was just released last week – and by surprise -- but it's already the second best-selling album on iTunes this year, and in uncharted territory.

Apple announced Tuesday that the diva's self-titled album is behind only Justin Timberlake's "The 20/20 Experience" in 2013 sales.

Albums from Imagine Dragons, Jay Z and Drake round out the iTunes top 5 for the year.

"Skyfall" is the year's top-selling movie and "Breaking Bad" is the leading TV show.

Gabrielle Union on playing a homophobic mom in "The Inspection"