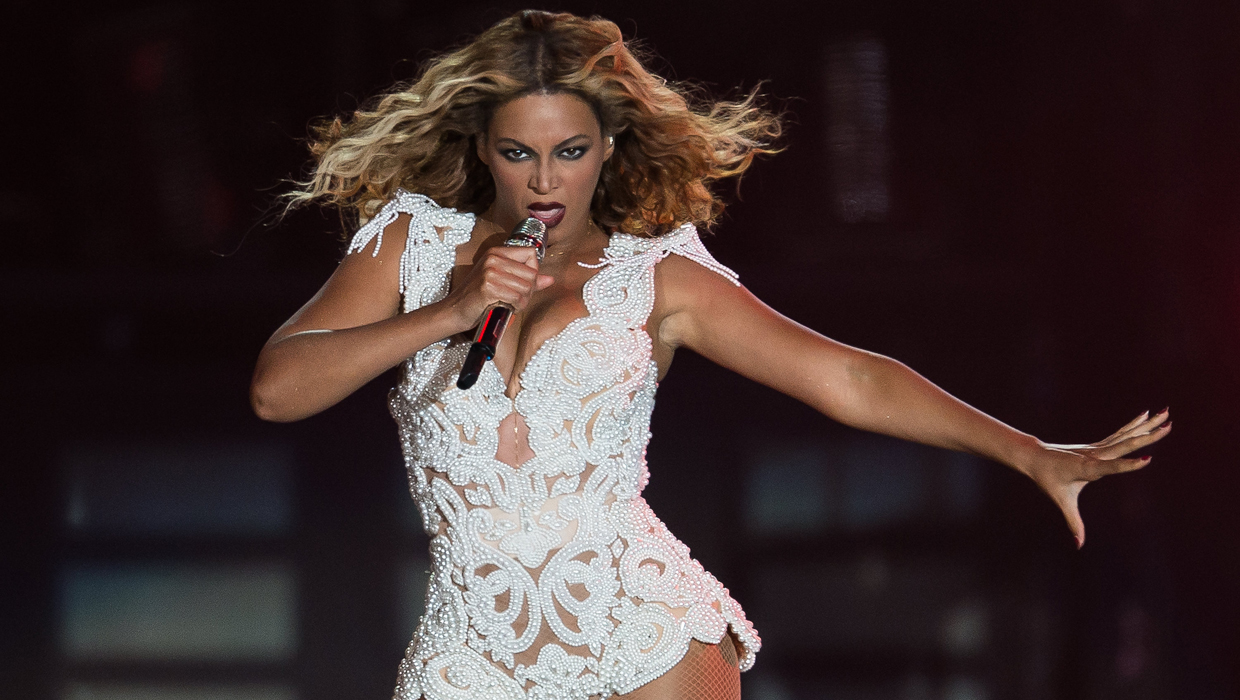 Surprise! Beyonce has announced and released an album on the same day.

The singer debuted her fifth self-titled album exclusively on iTunes early Friday -- without any pre-promotion.

Beyonce, 32, said in a statement that she "didn't want to release my music the way I've done it." She said she wanted the album to come out when it was ready, from her to her fans.

"I see music," she added in a video announcement. "It's more than just what I hear. When I’m connected to something, I immediately see a visual or a series of images that are tied to a feeling or an emotion, a memory from my childhood, thoughts about life, my dreams or my fantasies. And they’re all connected to the music."

The "visual album," as she describes it, features 14 songs and 17 videos. Collaborators include Jay Z, Drake and Frank Ocean. The closing track, "Blue," features her daughter, Blue Ivy.