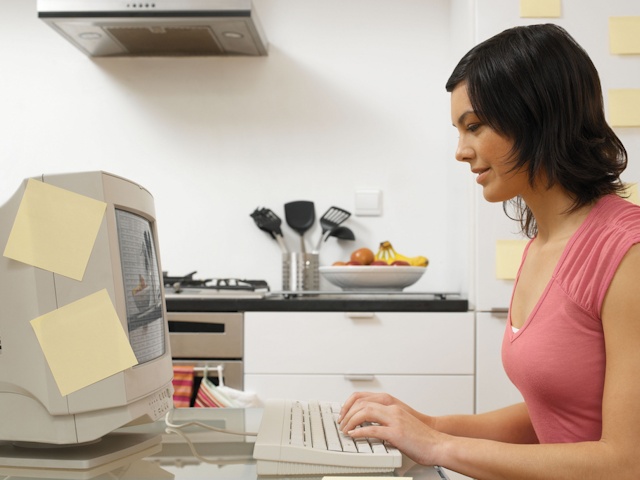 (MoneyWatch) I'm a big fan of telework policies. As I've written many times before, they have been demonstrated to increase productivity while enhancing morale. Unfortunately, a recent court case has shed light on counter-intuitive tax exposure for your business.

As CFO.com recently reported, the state of New Jersey is defending its right to tax businesses with remote workers who do work from home in Jersey while employed with a company located in another state.

This all started with Telebright Corp., a Maryland-based software developer that allowed a software developer to work from home while developing the ManageRight web app beginning in 2001. That was fine while she worked in Maryland, but in 2004 she moved to New Jersey and continued to telework.

In a case called Telebright Corp., Inc. v. Director of Taxation, a New Jersey Superior Court found that Telebright had to pay the New Jersey Corporation Business Tax because of this one lone telecommuting employee. And there's no relief to be found: Recently, an appeals court upheld the original ruling.

The regulations define 'doing business' comprehensively, as including 'all activities which occupy the time or labor of men for profit.' Any corporation 'carrying out any of the purposes of its organization within the State shall be deemed to be doing business.'

Does your business employee remote employees who have residence out of state? Do you think this will have a chilling effect on telecommuting policies? Sound off with your opinion or experiences in the comments.