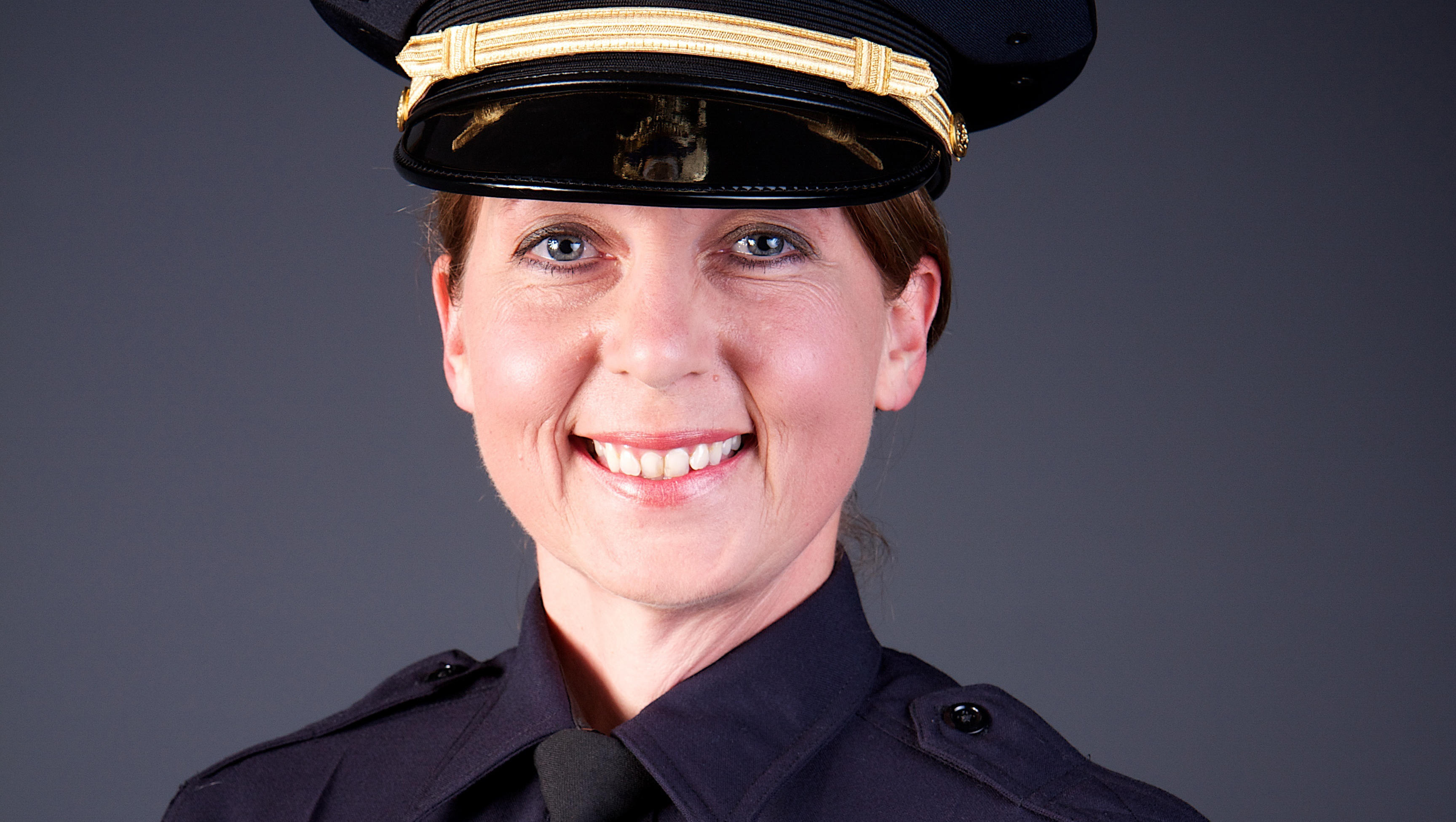 OKLAHOMA CITY -- A white Oklahoma police officer recently acquitted of fatally shooting an unarmed black man submitted her resignation from the Tulsa police department Friday, saying the desk job where she had been assigned made her feel isolated from fellow officers.

Officer Betty Shelby's resignation is effective Aug. 3, according to a news release from the Tulsa branch of a national police union. She also said she was praying for healing for the family of Terence Crutcher, who died after she opened fire in September.

"As I have stated before, the incident with Terence Crutcher was a tragedy for everyone involved, and I am sorry he lost his life," Shelby said. "I will continue to pray for the unity of our community, the safety of our citizens and our police officers."

Tulsa police spokesman Sgt. Shane Tuell said it's not clear whether the police chief has received Shelby's letter, adding that he couldn't comment until that document is in hand.

Shelby was acquitted in May of manslaughter in Crutcher's slaying. She has been working in an administrative role at the police department since May 19, two days after her acquittal. She had been on unpaid leave since Sept. 22, when prosecutors charged her.

Her attorney, Shannon McMurray, said she's not sure what 43-year-old Shelby will do next. McMurray said there had been no agreement in place for a payout if Shelby stayed in the desk job for a certain amount of time.

Shelby was on patrol Sept. 16, 2016, when she shot Crutcher next to his SUV, which was stopped in the middle of the road. Shelby testified that she was scared because Crutcher appeared to be under the influence of drugs, didn't obey her commands and looked like he was reaching inside his vehicle.

"I'm feeling that his intent is to do me harm, and I keep thinking, 'Don't do this. Please don't do this. Don't make this happen,'" she told "60 Minutes" correspondent Bill Whitaker in an interview broadcast in April. "And then right there he's looking back at me. That's what we call 'targeting.' So he's getting my position, my last-known location to retrieve and then shoot."

Crutcher was unarmed, but Shelby said she thought he was reaching into his vehicle for a weapon.

Prosecutors told jurors that Shelby overreacted, noting that videos from a patrol car dashboard and a police helicopter showed Crutcher had his hands in the air.

On the day Shelby was reinstated at the police department, the foreman of the jury that acquitted her said in a court filing that if Shelby had thought to use her stun gun before Crutcher reached his SUV, the decision "could have saved his life." The foreman wrote that many on the jury were not comfortable with the concept of Shelby being "blameless" in Crutcher's death.

One minister called Shelby's swift return to the force "a slap in the face."

Crutcher's family filed a wrongful death lawsuit in federal court in June against Shelby and the city of Tulsa. The suit seeks at least $75,000 in damages and calls for widespread reform in the Tulsa police department, including mandatory training for officers on managing suspects with mental health or substance abuse issues.

A lawyer and spokesman for Crutcher's family has not returned a call and email seeking comment on Shelby's resignation.

Race relations in Tulsa have been strained for more than 100 years. The city has yet to fully heal from a 1921 race riot that killed 300 black residents and burned down a thriving business district.

Just last week, a jury deadlocked for the third time in less than a year and forced a mistrial in the murder case of a white former Tulsa officer accused of killing his daughter's black boyfriend. Shannon Kepler was charged with fatally shooting 19-year-old Jeremey Lake in August 2014, not long after Lake started dating Kepler's then-18-year-old daughter.