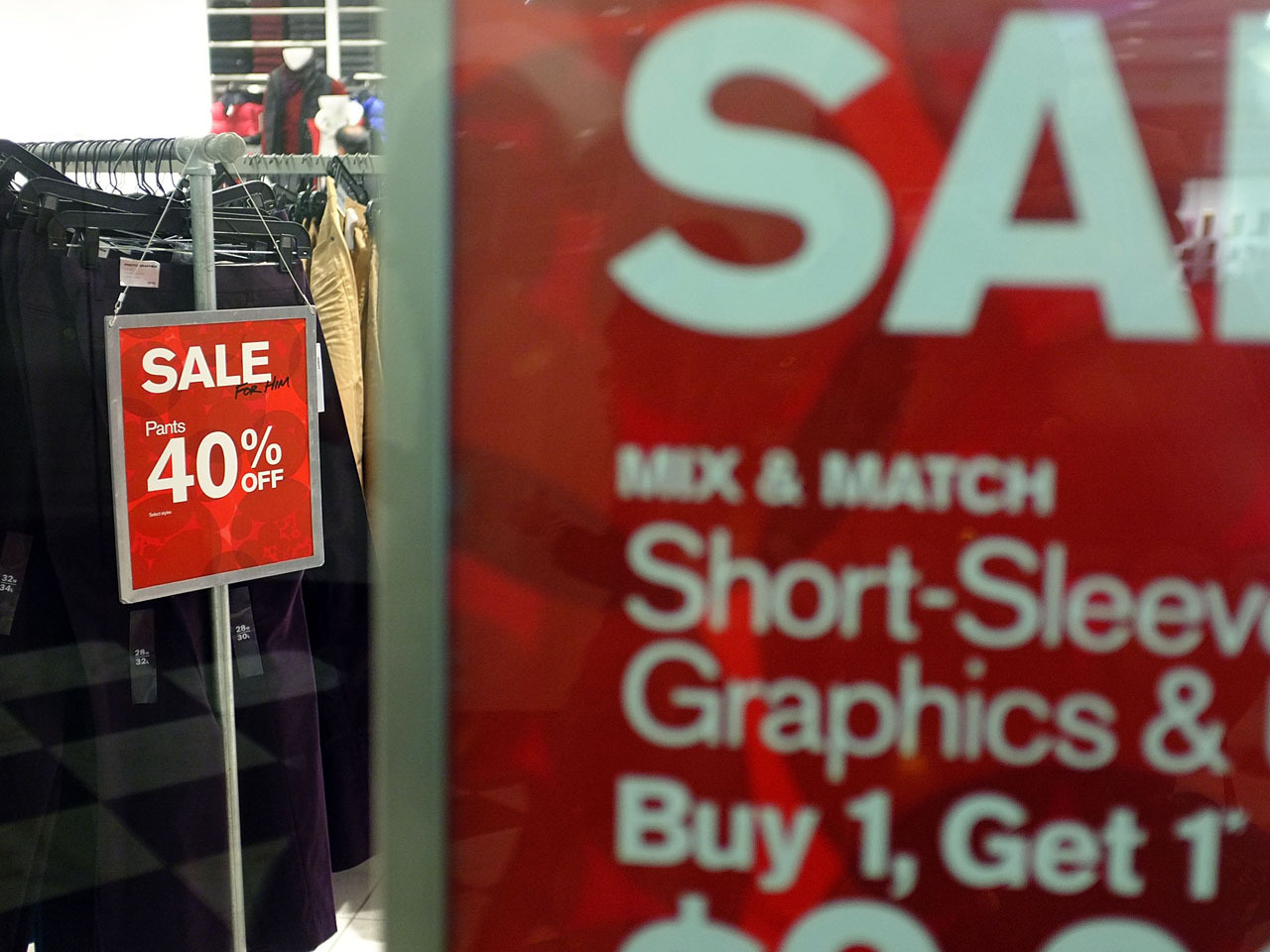 (MoneyWatch) Labor Day ushers in some of the best deals of the year on a ton of big-ticket items ranging from outdoor furniture and grills to automobiles and laptops.

Here are the best bargains, according to DealNews and GoBankingRates.

It may still be hot outside, but retailers are bringing in their fall fashions, which means stores need to sell off their inventory of summer apparel to make room. For shoppers, that means there are serious discounts on summer clothes. Last year during Labor Day weekend, Wet Seal, Macy's, Oakley Vault, and PacSun led the charge with discounts ranging from 30 percent to a whopping 85 percent off. But it almost doesn't matter where you shop, it's a great time to stock up on summer essentials for next year, such as shorts, polo shirts and swimwear.

Don't be fooled by the fall apparel "sales," however. September is actually one of the worst times to buy autumn clothes, according to DealNews.

Although most students are already in school by September, solid back-to-school bargains can still be found during the first half of the month. Last year, Lenovo, J&R, and newegg each extended their back-to-school sales through the first week of September, inclusive of Labor Day. Lenovo, which took 15 percent off its ThinkPads, featured laptops starting at $494, which at the time was among the lowest prices we had seen for such systems. However, the longer you wait, the smaller your chances are of scoring a deal. Pickings will be slim, so make sure to act fast if you see something you need.

Desktops are also likely to go on sale in September. Last year saw dual-core models for as little as $200 in September. If you want a high-end desktop, you might want to wait until November, however, when Black Friday deals start to cut prices dramatically for holiday shoppers.

Apple is expected to come out with both a new phone and a new iPad in September, which means older model iPhones and iPads may be marked-down to bargain prices. Early-adopters, who rush out to get every new Apple product, may also be selling their good-condition used phones for a relative pittance on any one of a dozen resale sites.

If you've been pining after that new picnic table or outdoor seating set, now is the time to go shopping. Patio furniture will also be heavily discounted; you'll see sales from retailers like Target and Sears, each of which took up to 60 percent off their stock of outdoor furniture last Labor Day. However, Kmart stole the show last year by slashing up to 90 percent off its collection of outdoor items, including patio chairs and tables.

Look for Labor Day sales from Home Depot, Target, Lowe's, Sears, and Kohl's, all of which discounted their outdoor appliances last September from 15 percent off (Kohl's) to 50 percent off (Lowe's). Price-wise, last year we saw 2-burner gas grills for as low as $57, and 19-piece BBQ grill tool sets from $15.

Mattresses also see steep discounts on Labor Day, beating the sales we see on both Memorial Day and July 4th. Expect discounts of up to 50 percent off from retailers like US-Mattress and Sears. Price-wise, deals will begin around $289 with free shipping via white glove delivery, which means you won't have to beg your friends to help you lug your bed up the stairs!

High-end houseware retailers from Williams Sonoma to Restoration Hardware also traditionally host Labor Day sales in which they offer steep discounts on much of their merchandise. These sales generally end on or immediately after Labor Day, so don't expect them to resurface later in the month. Of the bunch, Williams-Sonoma's sale was the most noteworthy, as it was the biggest sale we had seen to date, earning the promotion a Dealnews Editors' Choice badge.

GoBankingRates and CarsDirect.com teamed up to look at automotive sales that start on Labor Day, and often continue until the inventory of 2013s is exhausted. Top brands are discounted by as much as $13,000 this weekend, as the result of both dealer discounts and manufacturer incentives, according to CarsDirect. For instance, if you buy a 7-series BMW, you could get $6,500 off, while Audi is offering up to $3,000 in "loyalty" cash to current Audi owners. "Many manufacturers offer multiple incentives that include rebates, bonus cash and finance cash," says Christian Gulliksen, senior automotive editor of CarsDirect. "It's like using a double (or even triple) coupon." Don't be too concerned if you don't find the car and deal you want immediately, though. DealNews contends that prices could get even better in October.