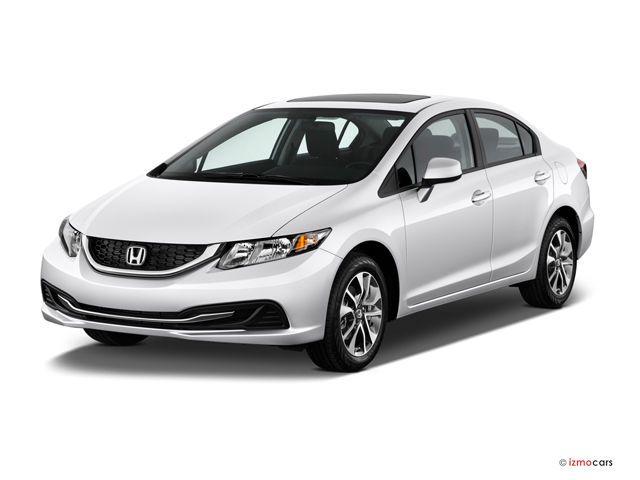 Used-car shoppers want to know which cars are least likely to need frequent and costly repairs. If you're in that group, you're in luck: A just-released report by auto repair site CarMD ranks automotive brands and individual vehicles by reliability and low cost to repair.

In this year's report, Acura vehicles need the fewest repairs, with Honda (HMC) and Toyota (TM) ranking second and third. Hyundai is the brand with the lowest average repair costs ($306). Mazda is second lowest ($310) and Hyundai's Korean corporate stable mate Kia is third ($317).

Volkswagen (VLKAY) is the only brand to appear on both the reliability list (at No. 8) and the low cost to repair ranking (No. 9).

CarMD's annual study is based on data from its national networks of mechanics. This year's survey covered 4.2 million vehicles from model years 1996 to 2017 and looked at the repairs made on them in the year that ended Sept. 30.

These data focus on repairs prompted by the "check engine" light on your dashboard, which indicates that the engine is misfiring. The solution can be as simple as a gas cap that's not fitting properly or as complicated and costly as replacing the car's emission-controlling catalytic converters, which can run over $1,000.

Here are some more specifics from the CarMD report:

Repair frequency. All the top 10 brands for reliability are either Japanese or European. After Acura, Honda and Toyota come Mercedes-Benz, Mitsubishi, Nissan (NSANY), Volvo, Volkswagen, Subaru and Lexus.

Repair costs. Detroit-based brands do better in the low-cost ranking. After the top three of Hyundai, Mazda and Kia, Chrysler (FCAU) and Dodge are fourth and fifth. Jeep is seventh, Chevrolet (GM) is eighth and GMC 10th.

CarMD ranks the three top individual vehicles in eight categories, from compact sedans and hybrids to SUVs and pickups.

How the IRS knows you didn't report income
Jerry Edgerton