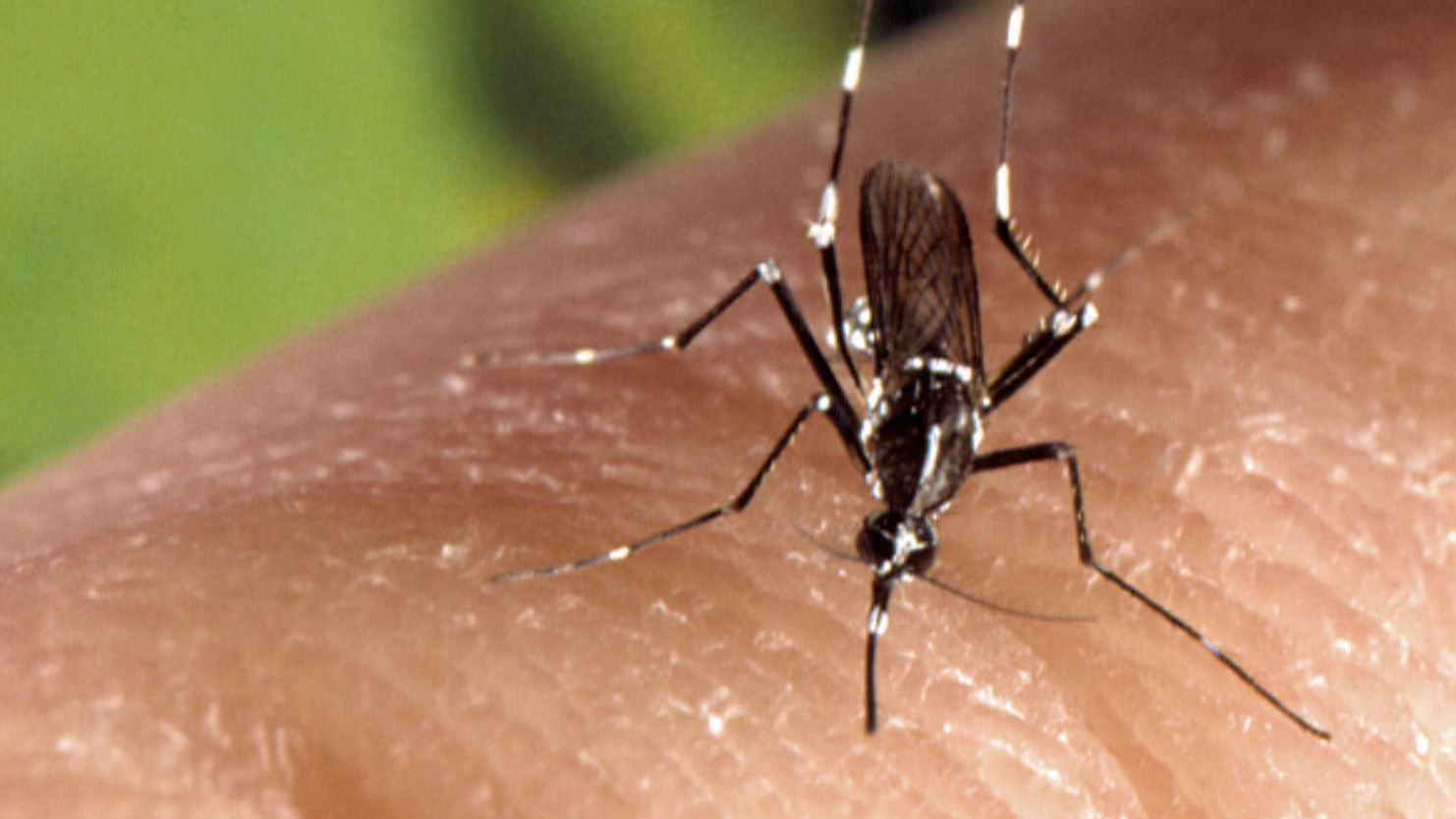 CONNECTICUT -- Zika virus may spread farther in the U.S. than first thought. The virus, which causes crippling birth defects, was known to be carried by a mosquito that is mostly limited to the South.

Now, Zika has been discovered in a second species that ranges as far north as Maine and Minnesota.

There have been no cases of mosquito borne Zika in the U.S., but health officials believe the time is coming.

It was cloudy and cool in Connecticut on Monday, but Phil Armstrong was thinking about warm weather and mosquitoes.

He heads up mosquito surveillance for the state of Connecticut.

The CDC says the Aedes aegypti mosquito, the main species that carries Zika, could extend into Connecticut this summer.

But Armstrong is more concerned about another species: Aedes albopictus, also known as the Asian tiger mosquito. About two weeks ago, for the first time during the current outbreak, the virus was found in albopictus mosquitoes in Mexico. That species is very common in Connecticut.

"In the last five years, the numbers of Aedes albopictus has increased substantially and the numbers are relatively low compared with the other mosquitoes in the state, but the trends are that mosquito is increasing," he said.

Armstrong says mosquito season in Connecticut ramps up in June. That's when special traps will catch albopictus, and his lab will begin testing them for Zika.

But with more than 50 species of mosquitoes in Connecticut, Armstrong won't be taking any chances.

"We'll be testing all the mosquitoes that we collect all the different species, all fifty of them, we'll be testing them for Zika virus," Armstrong said.

The fact that Armstrong plans to test more than 50 species of mosquitoes for Zika underscores the uncertainty surrounding the current outbreak.

Health officials want to identify any mosquitoes carrying Zika as soon as possible, and hit them with full-scale eradication efforts.