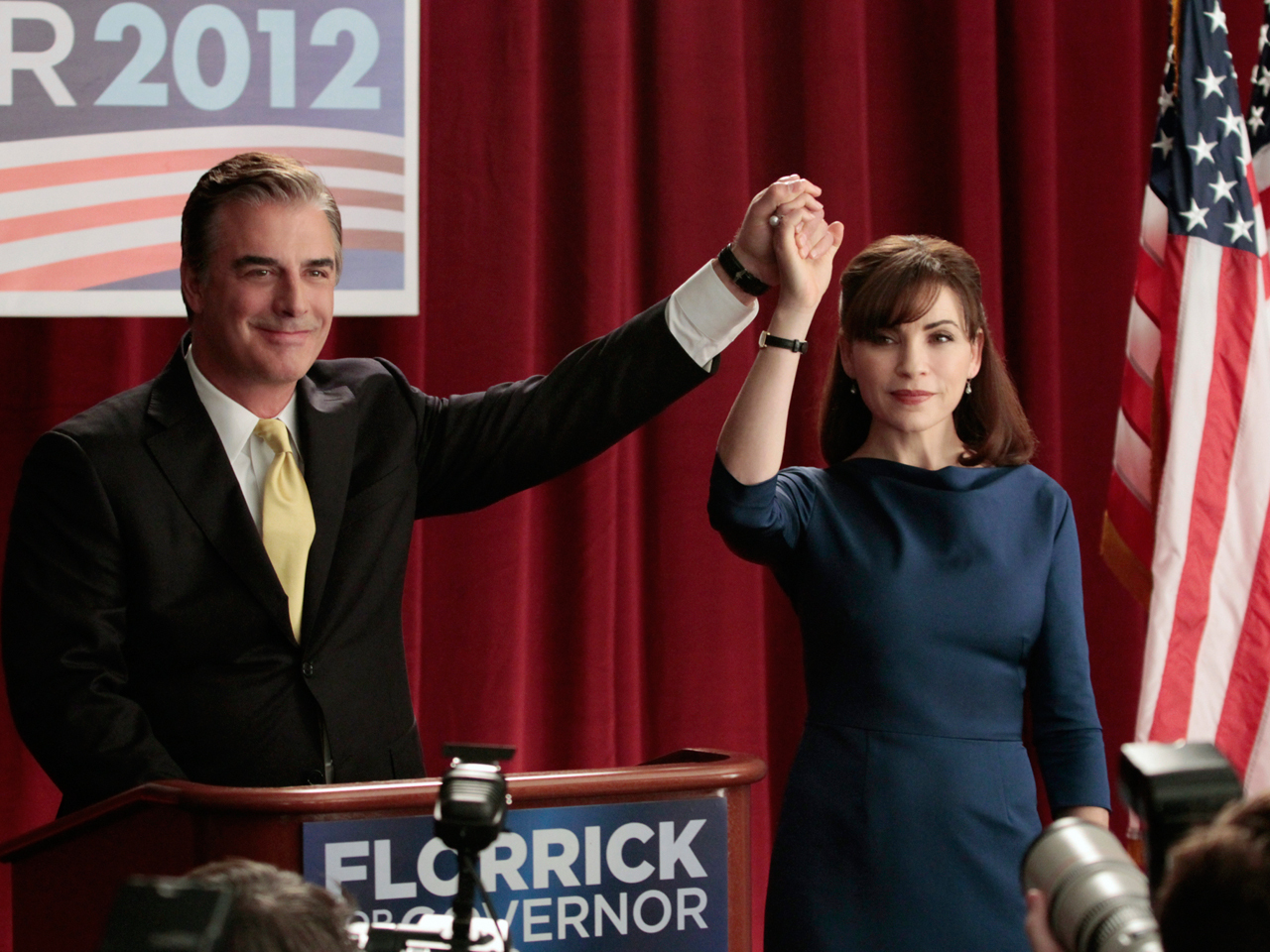 (CBS News) This is a good week for TV.

Now that Sunday's Emmy Awards have firmly planted the last TV season in the rearview mirror, it is time to sample the new season.

"Dancing With Stars" opens a new season with all-stars Monday, which is also the date for season openers for "How I met Your Mother," "Mike and Molly," "2 Broke Girls,""Hawaii Five-0," and "Castle." On Tuesday, look for season openers for "NCIS,""NCIS: Los Angeles,""New Girl" and "Private Practice." Wednesday season openers include "Criminal Minds," "CSI," "Law & Order: SUV," "The Middle" and "Modern Family." New seasons start Thursday for "The Big Bang Theory," "Two and a Half Men," "Person of Interest" and "Grey's Anatomy."

Friday season openers include "CSI:NY," "Blue Bloods" and "Fringe." On Sunday, new seasons start for "The Amazing Race," "The Good Wife," "The Mentalist," "The Simpsons," "Bob's Burgers," "Family Guy," 'American Dad," "Once Upon a Time," "Revenge," "Dexter" and "Homeland."

Opening on the big screen Friday are the animated "Hotel Transylvania" with voices by Adam Sandler and Kevin James, and the time-travel thriller "Looper" with Bruce Willis and Joseph Gordon-Levitt as a younger version of Willis.

Being released on DVD and Blu-ray Tuesday are "The Avengers" and "Bond at 50: Five Decades of James Bond."

Music lovers will see "Uno," the first of aGreen Day trilogy hit store shelves on Tuesday. That's also the day for release of "Babel" by Mumford & Sons and "In Case You Didn't Know " by Olly Murs.

"Casual Vacancy," the eagerly anticipated first novel for adults by "Harry Potter" writer J.K. Rowling, is being published on Tuesday. Also out this week are "Listening In: The Secret White House Recordings of John F. Kennedy" with a foreword by his daughter Caroline Kennedy; "Sutton," a look at bank robber Willie Sutton by Pulitzer Prize-winning author J.R. Moehringer; and "Streets of Fire: Bruce Springsteen in Photographs and Lyrics 1977-1979" by Eric Meola.