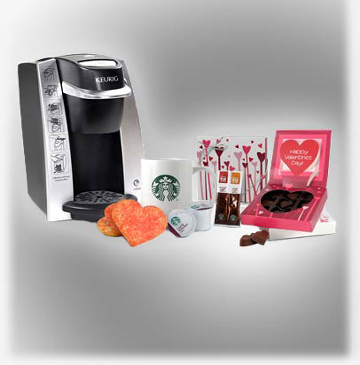 It's a leap year, meaning February affords shoppers an extra day to find the best deals on a host of goods. Throw in Presidents' Day sales and post-Valentine's Day bargains, and consumers should be able to find deep discounts on all sorts of items, according to the folks at Dealnews.com.

However, not everything will be marked down, so savvy shoppers would be wise to wait before snagging some items.  Here's a look at some of the best and worst things to buy this month, according to Dealnews:

Best Things to Buy in February

Clothes, tools, bedding, furniture. "You can expect quite a few Presidents' Day sales during the three-day weekend that will take as much as 80 percent off" such goods, Dealnews says. "Look to clothing and department stores for a big Presidents' Day sale push."

Apple iPad and other tablets. "Rumors continue to swirl about the release date of the iPad 3, and many folks believe that it will be announced at the end of February," according to Dealnews. If so, consumers will likely see immediate markdowns on refurbished iPads sold by Apple (AAPL), as well as price cuts on new devices from resellers.

GPS units and audio equipment. "As new electronics unveiled at the Consumer Electronics Show begin to hit shelves, retailers make room for them by offering discounts on old stock," Dealnews says. The site has already started to see great deals on new gadgets.

Worst Things to Buy in February

Jewelry, flowers, perfume. Valentine's Day means this is the time of year when these items are in highest demand, so it's not surprising that shoppers probably won't get the best possible price now. Wait until after the mid-season holiday to get the best deals on jewelry, flowers, and perfume, advises Dealnews.

Digital cameras. "Although we've seen some excellent bargains during the month of February, these discounts and promotions have paled in comparison to November and December in terms of Editors' Choice-caliber offers," Dealnews says.

Movie tickets. Daily-deal sites usually discount bulk movie tickets, and cinema chains offer promotions for ticket sales throughout the year. But both kinds of deals have largely gone missing in February for the past two years, Dealnews says. Wait until March to see a movie on the big screen.