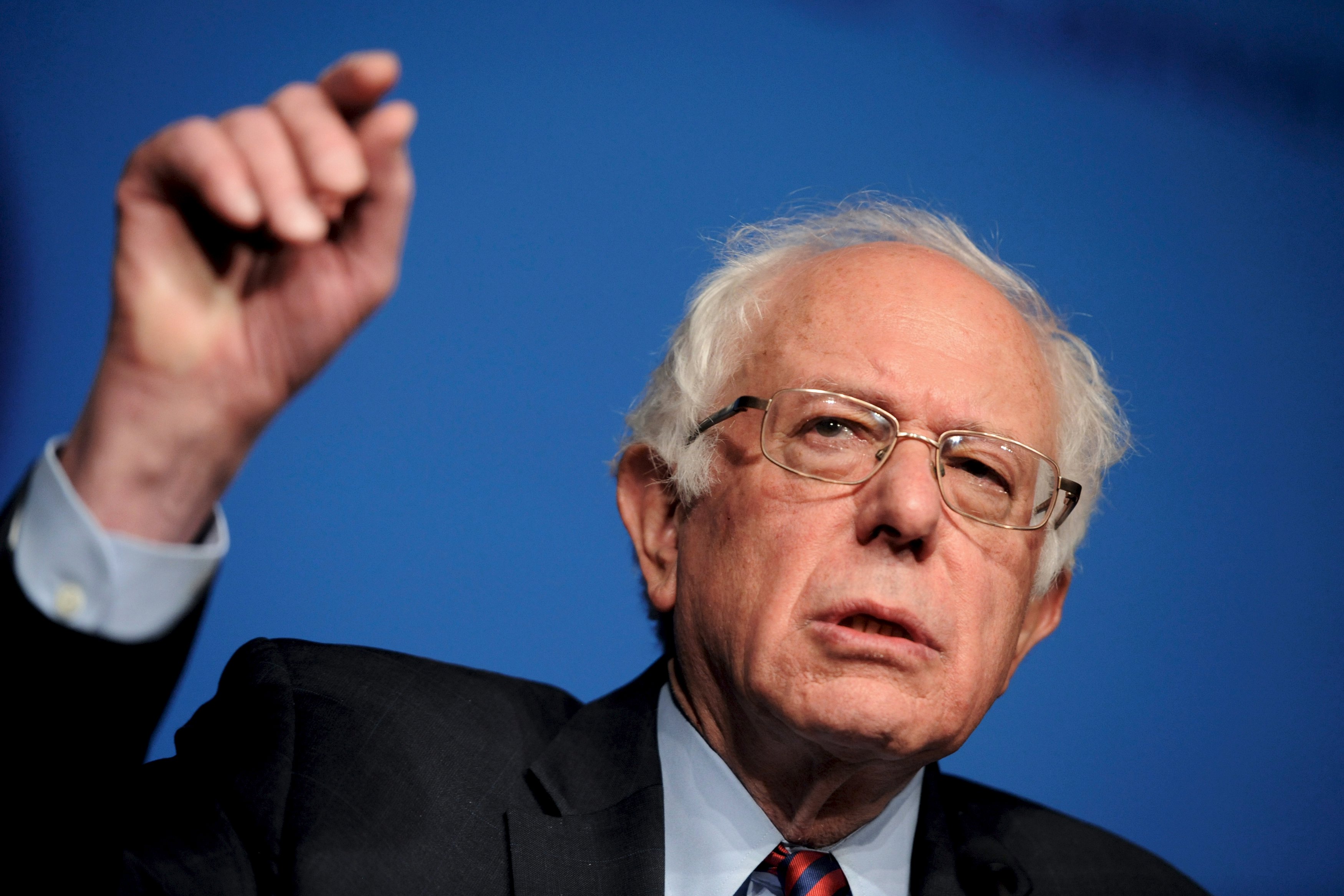 Bernie Sanders on Friday reversed his criticism that Hillary Clinton is not qualified to be president.

In a town hall with NBC's "Today" show, Sanders was asked if he overreacted when he saw a headline from The Washington Post: "Clinton questions whether Sanders is qualified to be president."

"Here's the truth. I've known Hillary Clinton for 25 years. I respect Hillary Clinton. We were colleagues in the Senate and on her worst day, she would be an infinitely better president than either of the Republican candidates," the Vermont independent said.

This comes just two days after he told a Philadelphia arena packed with 9,000 of his supporters, "I don't believe that she is qualified" and then listed the reasons why.

Beyond the Post headline, Sanders also told CBS News' Charlie Rose that he was also responding to an effort by the Clinton campaign "to go much more negative on us. And they have," he said. "What I believe is that there are surrogates all over the television making that point -- they think I'm not qualified."

Clinton laughed off the attack on Thursday when reporters asked her to react to his comment.

"Well, it's kind of a silly thing to say," Clinton said with a laugh while speaking to reporters outside Yankee Stadium in the Bronx. "But I'm going to trust the voters of New York who know me and have voted for me three times -- twice for Senate and once in the presidential primary."

"Look, I don't know why he's saying that," she added, "But I will take Bernie Sanders over Donald Trump or Ted Cruz any time, so let's keep our eye on what's really at stake in this election."

The headline from the Post was the result of an interview Clinton did with MSNBC's "Morning Joe" where she was asked whether Sanders is ready to be president. She declined to answer directly and said she would "leave it to voters to decide who of us can do the job the country needs."

In an interview Friday, CBSN's Josh Elliott asked Sanders campaign manager Jeff Weaver whether there were any regrets over the episode. Weaver maintained that the push-back by Sanders against the Clinton campaign had been helpful in quieting the attacks against Sanders. And "I don't think any apology is due, frankly," he said, adding, "If we can keep them talking about real issues...that would be better."