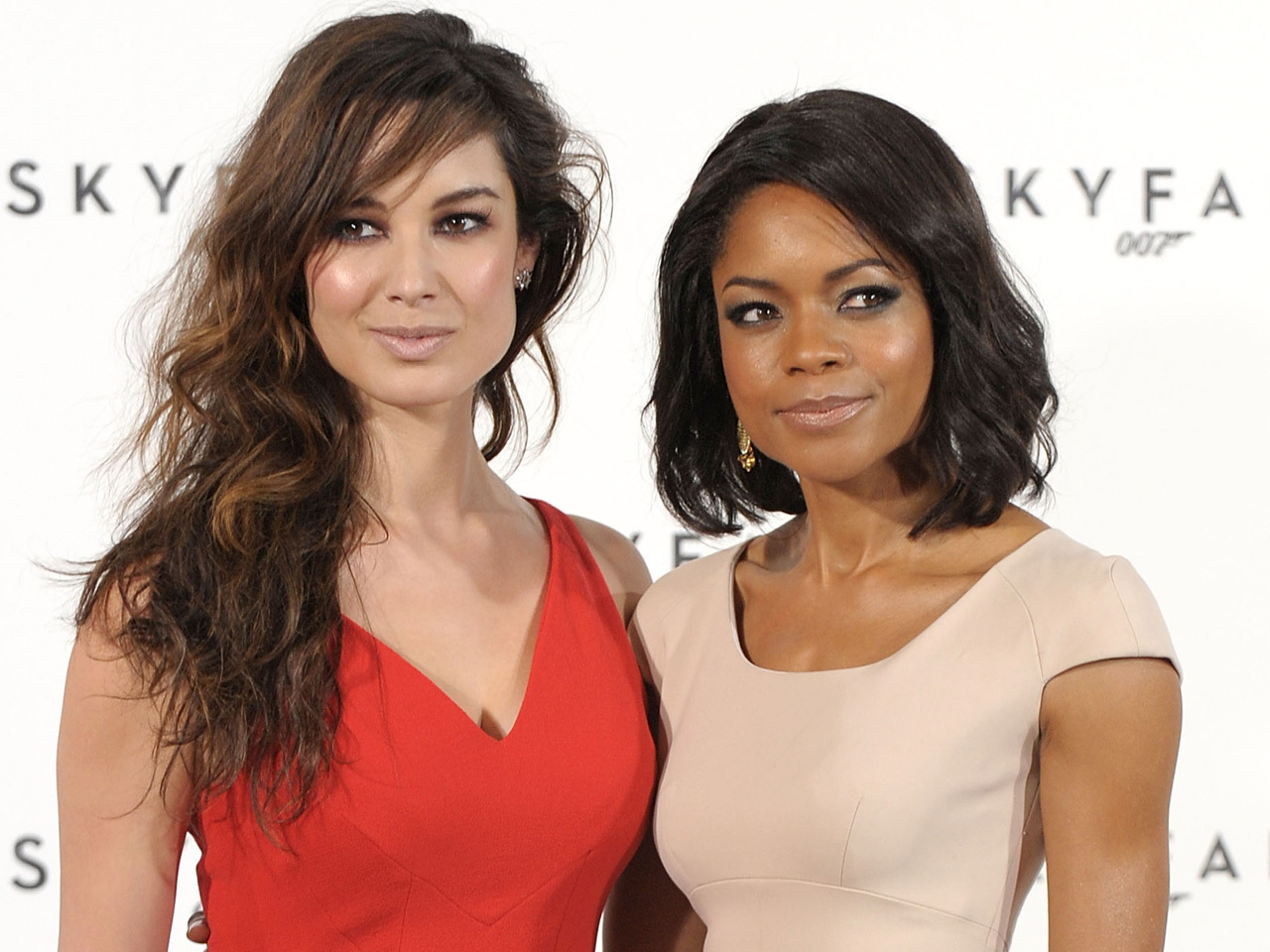 (CBS) James Bond is coming back to the big screen in "Skyfall," along with the two newest Bond girls.

Pictures: James Bond's back in "Skyfall"
Pictures: Bond girls through the years

The ladies were introduced at a press conference held Thursday in London to mark the start of production on "Skyfall," which will hit theaters on Nov. 9, 2012.

Marlohe will play a "glamorous, enigmatic character" named Severine, while Harris' role is a field agent known as Eve.

Daniel Craig returns as Bond for the 23rd 007 film, and Judi Dench will reprise her role as M. The cast also includes Javier Bardem as the villain, and Albert Finney, Ralph Fiennes and Ben Whishaw in as-yet-undisclosed roles.

Producers kept mum on the plot at the event, saying only that "Bond's loyalty to M is tested as her past comes back to haunt her" and MI6 comes under attack. Mendes told reporters, "There's lots of surprises."

Tell us: What do you think of the newest Bond girls?