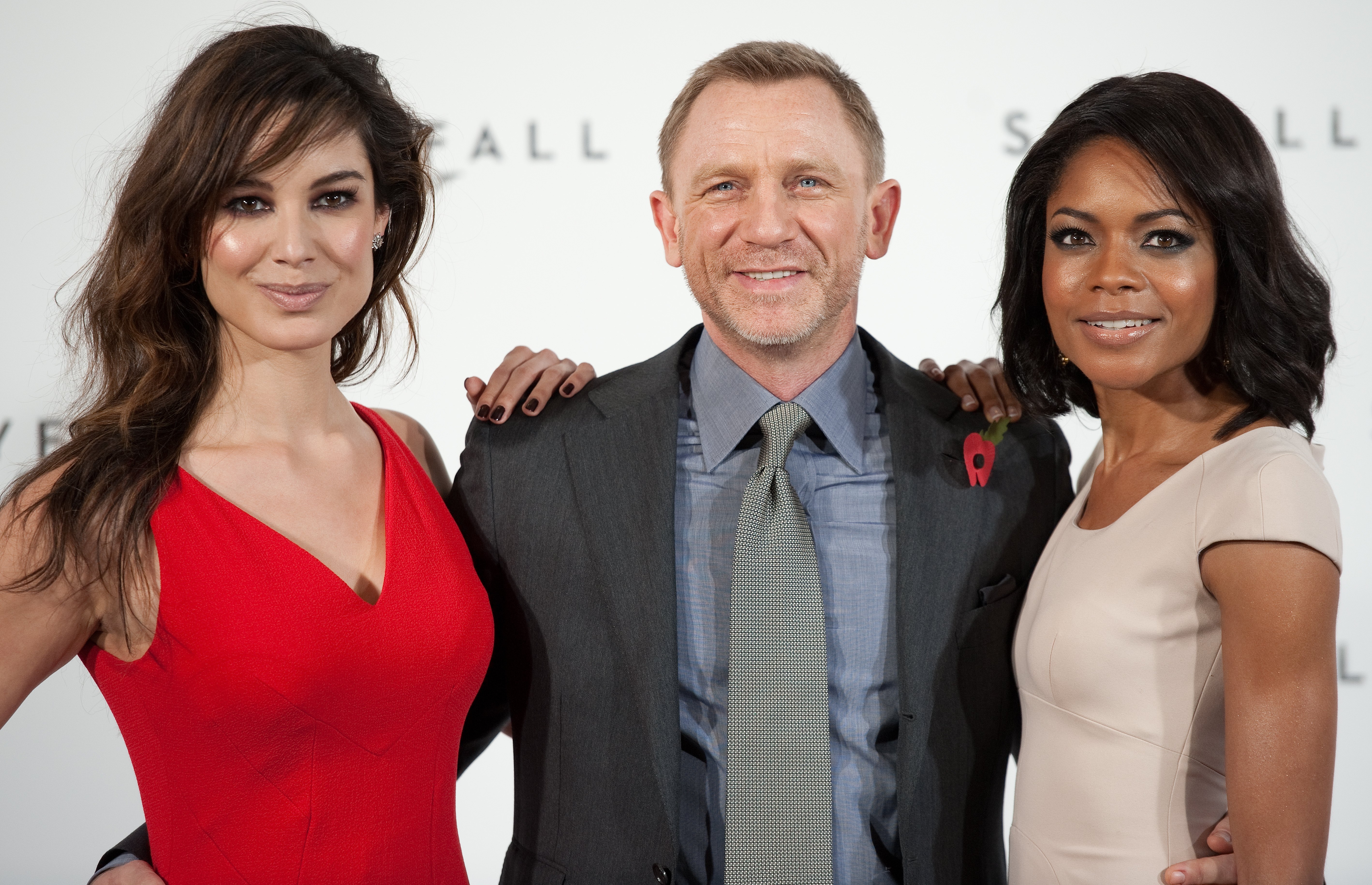 (CBS/AP) James Bond is back once again with Daniel Craig stepping in as the British superspy.

Details about the upcoming film were unveiled Thursday at a press conference in London. Javier Bardem will portray Bond's rival, while British actors Albert Finney, Ralph Fiennes and Ben Whishaw have signed on for as-yet-undisclosed roles.

Filming, which got underway this week, will take place in London and on location in Scotland, Istanbul and Shanghai.

The Sam Mendes-directed movie hits theaters on Nov. 9, 2012, four years after the last Bond flick, "Quantum of Solace," was released.

As for the plot, producers kept mum, revealing only that "Bond's loyalty to M is tested as her past comes back to haunt her" and MI6 comes under attack. Mendes told reporters, "There's lots of surprises."

You can get James Bond updates on Twitter at no surprise: @007.

Tell us: Are you ready for another James Bond movie?