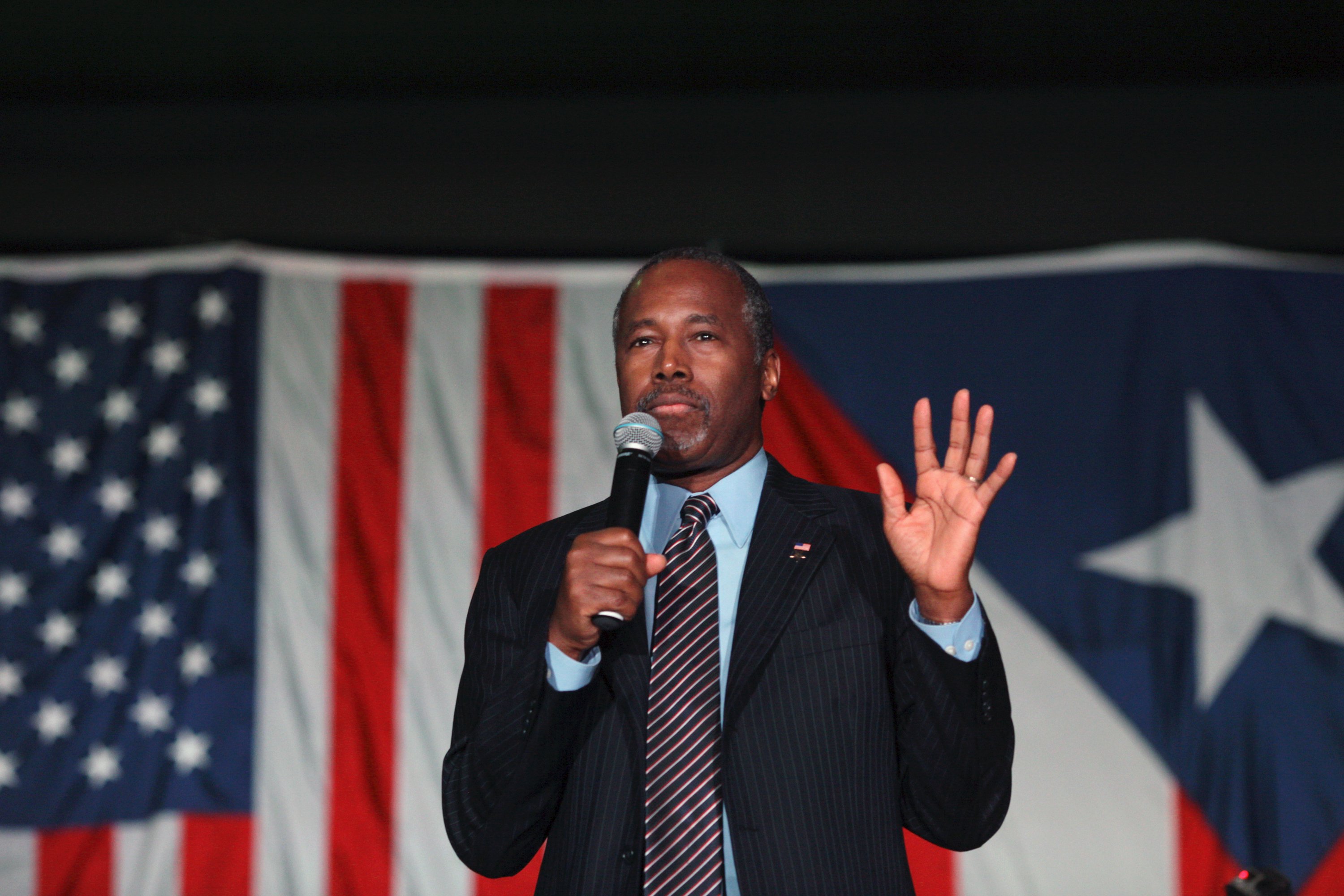 As news outlets continue to dig into Ben Carson's biography, the 2016 presidential candidate is playing fact-checker for his own life. But the evidence he is posting to back up his stories doesn't always clear up confusion about his claims.

Among the stories in his memoir, "Gifted Hands," that have proven difficult to verify are his accounts of violent behavior as a young man and an anecdote about a psychology exam he took as a student at Yale University.

Early Monday morning, Carson posted what he said was a Parade Magazine interview with his mother from May 11, 1997.

"A young actor recreated the moment when, at 14, Ben Carson pulled a knife on a classmate and tried to stab him in the abdomen. Only the other boy's metal belt buckle kept Ben from cutting him -- and going to prison instead of Yale."

"'Oh, that really happened,' Sonya told me," the article says, referring to Carson's mother. "'I sat him down and told him that you don't accomplish much by being a bully. You accomplish more with kindness than you ever do by being harsh."

Carson wrote alongside the article, "Did CNN do any research at all?" He was referring to a CNN article last week in which reporters were unable to find people who could verify the claims of violent behavior in his book.

A day earlier, Carson posted a photo of a Yale Daily News story that he says verifies an account in his book from his college days.

Carson wrote that he and his classmates had been told their final exam papers for the course had "inadvertently burned" and that they would need to take the test again. In his book, the GOP candidate described the new test as "incredibly difficult, if not impossible." His classmates -- about 150 of them -- eventually gave up on the exam and left the room, Carson wrote, and he remained the sole student to finish it. Then, he said, the professor approached with a photographer from the Yale Daily News and $10 as a reward for exam, which was designed to test which student was the "most honest."

The Yale Daily News article Carson posted appears to explain a hoax from the parody issue of the newspaper, which included an item telling students they would have to retake an exam for Psychology 10.

"The magazine also announced in the substitute NEWS that a series of Psychology 10 exams were destroyed and stated that a makeup would be held at 7:30 last evening," the story said. "A false exam held in 203 WLH was attended by several students not aware that the replacement exam was a hoax. The exams distributed to the group closely resembled the psychology exam given on Monday morning."

There is no mention of involvement by a psychology professor, prize money, or accompanying photo of Carson. But he said that it verifies his story.

In response to questions about the title of the course -- "Perceptions 301," which a Yale Librarian told the Wall Street Journal was not a class offered during Carson's time at the university -- Carson posted a link to what he said was the class' syllabus. The link goes to a page for the course "Psychology 323b," which was offered in Spring 2002.

In an interview on CBS' "Face the Nation" Sunday, Carson said he was getting "special scrutiny."

"They've seen the recent head-to-head polling against Hillary and how well I do. And, you know, they're worried. There is no question about it," he said, although he did not verify who exactly was worried about the polling.

The questions appear to be taking a toll on his presidential campaign, even though may supporters have rushed to Carson's defense. Craig Robinson, the editor of Iowa's largest conservative news site and a former political director of the state's Republican party, posted an article with the headline, "Dr. Carson doesn't deserve the benefit of the doubt."

"Carson is constantly saying things that he later has to defend, explain, or apologize for. The amazing thing is that so many people seem to give him the benefit of the doubt. That's fine if he's just somebody who you like to listen to on the radio or like to see give a talk, but Carson is running for President. A president who has to constantly explain what he means would be an unmitigated disaster," Robinson wrote. "For years now, Carson has been free to say and do whatever he pleases and not have to deal with the consequences. Everything is different now, and instead of playing the role of the victim, Carson needs to answer the tough questions."

Carson has managed to turn the criticism into a fundraising boon, however, and tweeted over the weekend that he had raised millions.