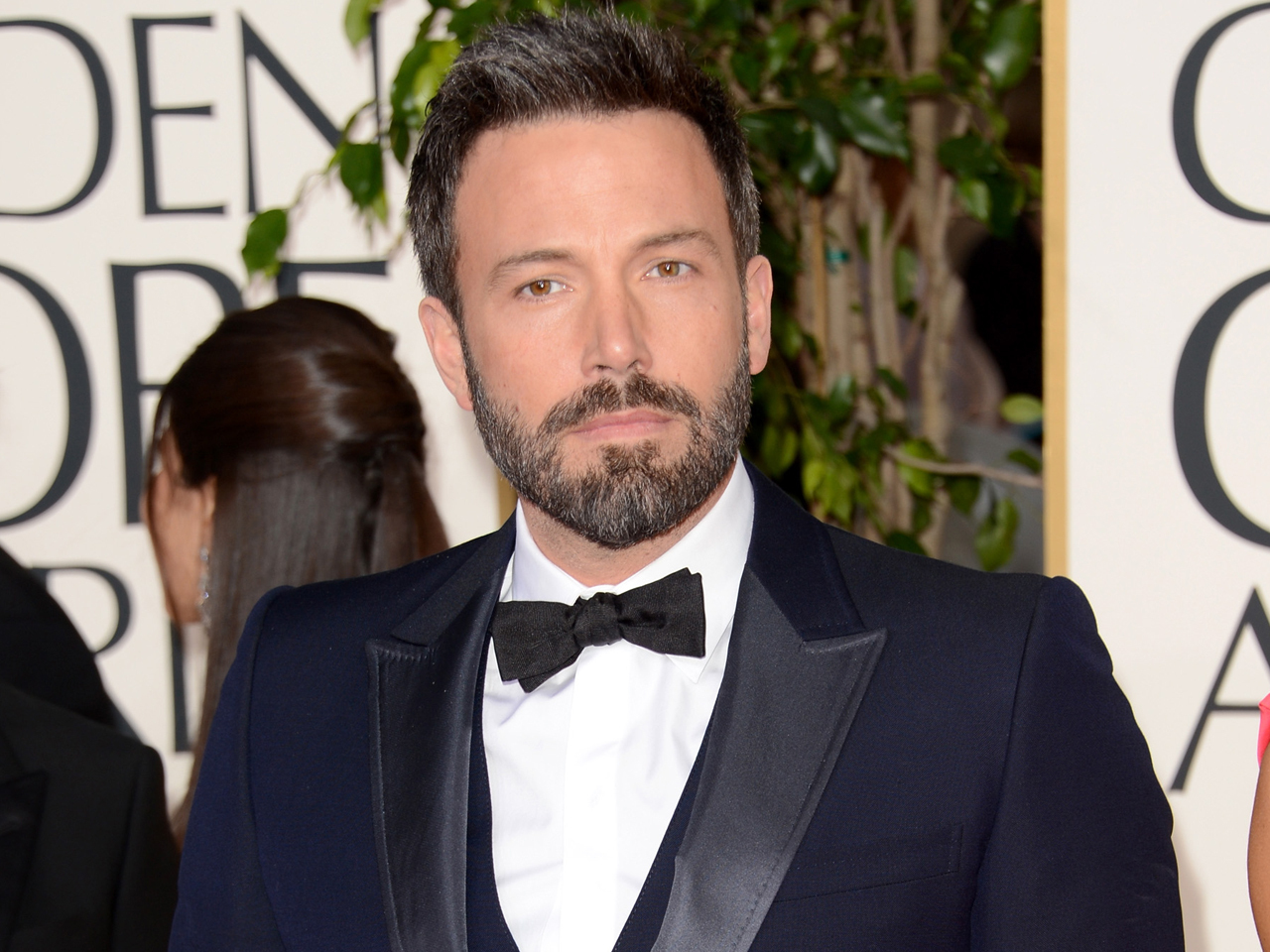 Ben Affleck may have been overlooked in the best director category at the Academy Award nominations last week, but he came out on top at the Golden Globes Sunday night, winning best director for "Argo." The recognition follows Affleck's best-director win at the Critics Choice Awards for the film.

Affleck wasn't nominated for the best director Oscar, one of the most-talked-about snubs of this year's crop of Oscar nominees. "Argo" looks back at the rescue of six U.S. embassy workers trapped in Iran amid the 1979 hostage crisis.

When Affleck won on Sunday, he appeared surprised and received a standing ovation from the crowd.

"Look, I don't care what the award is. When they put your name next to the names [presenter Halle Berry] just read off, it's an extraordinary thing in your life," he said.

During his acceptance speech, Affleck also told his wife, actress Jennifer Garner, "I adore you. I love you so much. Thanks for sitting through this. You're my everything."