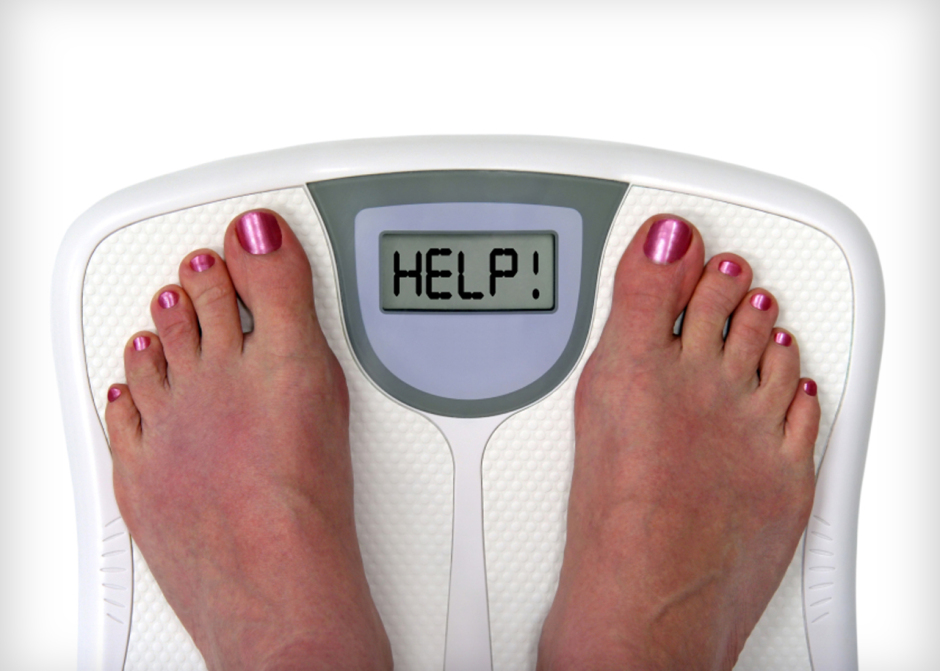 Could too much weight be bad for the brain as well as the belly?

New research suggests that being overweight or obese may trigger premature aging of the middle-aged brain.

The study centered on how carrying excess weight might affect the brain's white matter, which facilitates communication between different brain regions.

White matter tissue is known to shrink with age. But the new study found that the amount of white matter in the brain of a 50-year-old overweight/obese person was comparable to that of a 60-year-old lean person.

"Obesity is associated with a host of biological processes that are seen in normal aging," said study author Lisa Ronan, a research associate in the department of psychiatry at the University of Cambridge in England.

"And therefore we hypothesized that obesity may in fact compound the effects of aging that we see in the brain. This is what we found," said Ronan.

Ronan stressed that it's "too early to tell" what this really means. "However, it is possible that being overweight may raise the risk of developing disorders related to neurodegeneration such as Alzheimer's disease or dementia," she said.

Still, the study didn't prove obesity causes premature brain aging. And, Ronan noted that "there were no differences in cognitive ability between overweight and obese people and their lean counterparts."

Ronan and her colleagues focused on nearly 500 men and women between the ages of 20 and 87. All were residents of the Cambridge region and in good mental health.

The study authors stressed that the 10-year white matter difference was only seen among those middle-aged and older, not among participants in their 20s or 30s. This, they said, suggests that the brain may become increasingly vulnerable to the impact of excess weight as people grow older.

"At the moment, we really don't know what might be driving the correlation between an increased BMI and lower white matter volume," noted Ronan.

"Indeed, it is not yet clear whether being overweight/obese may cause brain changes, or whether brain changes may in some way cause an increase in adiposity (excess weight)," she added.

"Until we understand the mechanism that relates BMI to brain changes, it is not easy to say whether losing weight will in some way act to mitigate the effects we reported," she said. "This is something that we are currently investigating."

The findings were published recently in the Neurobiology of Aging journal.

Dr. Yvette Sheline is director of the Center for Neuromodulation in Depression and Stress at the University of Pennsylvania's Perelman School of Medicine. She described Ronan's study as "interesting from several perspectives."

But, Sheline noted that the study had a few "limitations," which might explain why the research team didn't observe any relationship between reduced white matter volume and poorer memory and thinking.

Sheline said Ronan's team "only looked at obesity as an overall measure and didn't take into account the distribution of fat." She also noted that some studies have suggested that obesity centered around the waist does tend to have a worse effect on thinking than other types of obesity.

"Also, this study didn't actually follow people over time, so their conclusions are limited by having measures from only one time point," Sheline added.