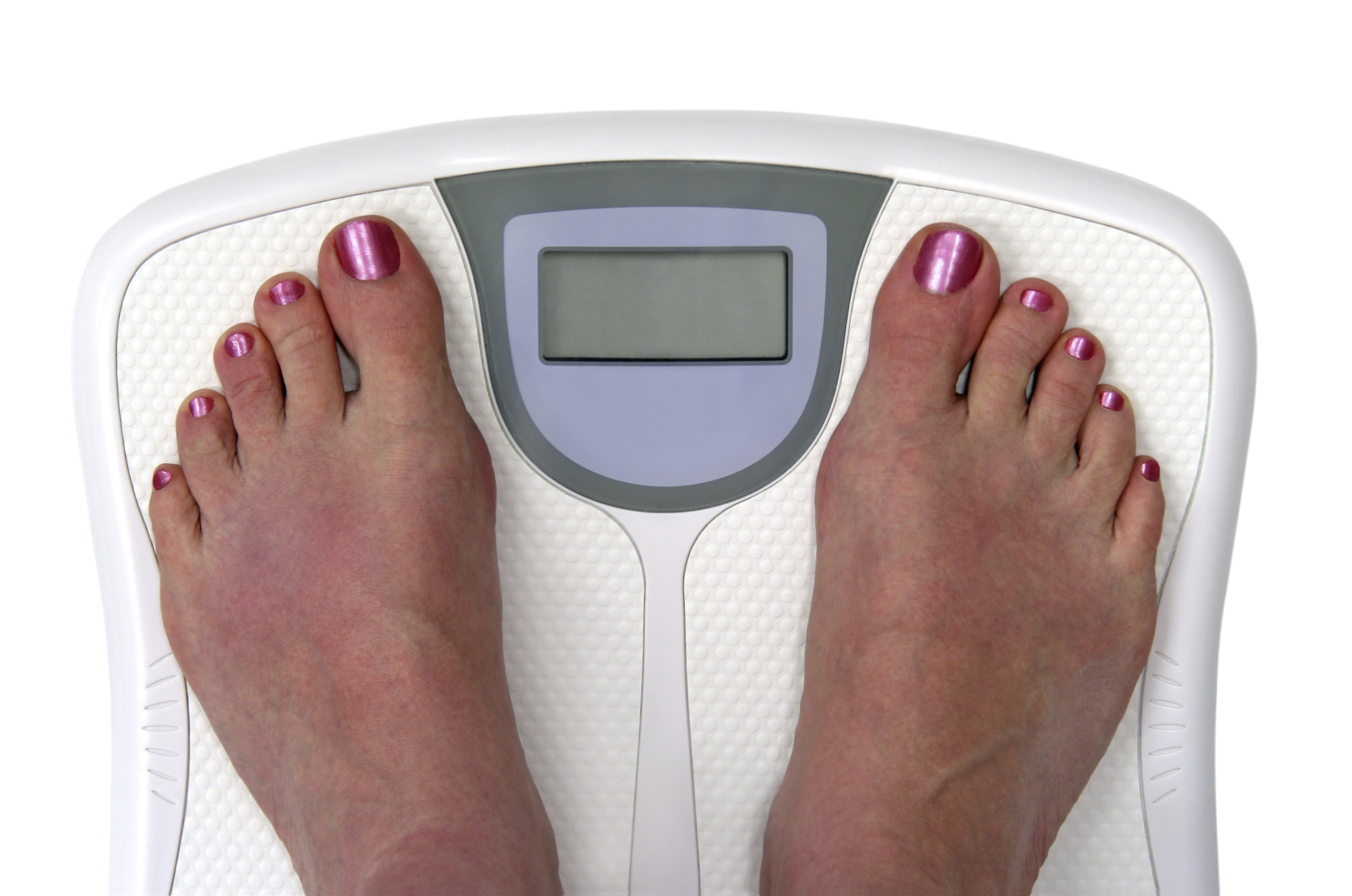 There's no doubt about it: Americans are getting heavier and heavier. But new U.S. estimates may still come as a shock -- since the late 1980s and early 1990s, the average American has put on 15 or more additional pounds without getting any taller.

Even 11-year-old kids aren't immune from this weight plague, the study found. Girls are more than seven pounds heavier even though their height is the same. Boys gained an inch in height, but also packed on an additional 13.5 pounds compared to two decades ago.

When looked at by race, black Americans gained the most on average. Black women added 22 pounds despite staying the same average height. Black men grew about one-fifth of an inch on average, but added 18 pounds, the study found.

"We are not doing nearly enough to control and reverse the obesity epidemic and doing far too much to propagate it. This is another notice of that sad fact," said Dr. David Katz. He directs the Yale University Prevention Research Center and is president of the American College of Lifestyle Medicine.

The new statistics were released Aug. 3 in a report from the U.S. Centers for Disease Control and Prevention's National Center for Health Statistics. The statistics for 2011-2014 are based on an analysis of a sample of 19,151 people who underwent medical examinations and were interviewed at home.

The average woman, meanwhile, expanded from 152 pounds to 169 pounds while her height remained steady at just under 5 feet, 4 inches.

How big of a deal are these weight gains?

"A 15- to 16-pound weight gain is fairly significant and typically would be consistent with a couple of points increase in body mass index," said Anthony Comuzzie. He's an obesity researcher and scientist with the department of genetics at the Texas Biomedical Research Institute in San Antonio.

Body mass index, or BMI, is a rough estimate of a person's body fat using height and weight measurements. The BMI classifies people into several categories, such as normal, overweight and obese.

This matters because "we know that increasing BMI is a good indicator of overall risk for a variety of diseases, including heart disease and diabetes," he said.

The reasons behind the increase in weight are complex, according to Comuzzie. In part, he suggested, it's related to trends toward less exercise and more access to food that's rich in calories.

But "at the end of the day, it is still fairly basic physics: If energy consumed is greater than energy expended, then there will be a gain in weight," he said.

Could the U.S. population be getting fatter because it's getting older overall, and developing lower metabolisms?

Both Comuzzie and Katz discounted this explanation since the new report matches age groups for the two time periods.

Comuzzie said the findings reveal that the U.S. population is still gaining weight at "a fairly rapid rate, and such an increase does not bode well for the overall health of the nation. The findings suggest there will likely be an associated increase in chronic diseases like type 2 diabetes and heart disease in the coming years," he noted.

As for next steps, Katz said there's much to be done. Whether that will happen is another matter.

"There are many active efforts to combat obesity, but our culture at large is in the business of propagating it for profit, from big food to big media to big pharma. It's that simple. We do much more, across the expanse of our culture, to foster obesity than to defend against it," Katz said.