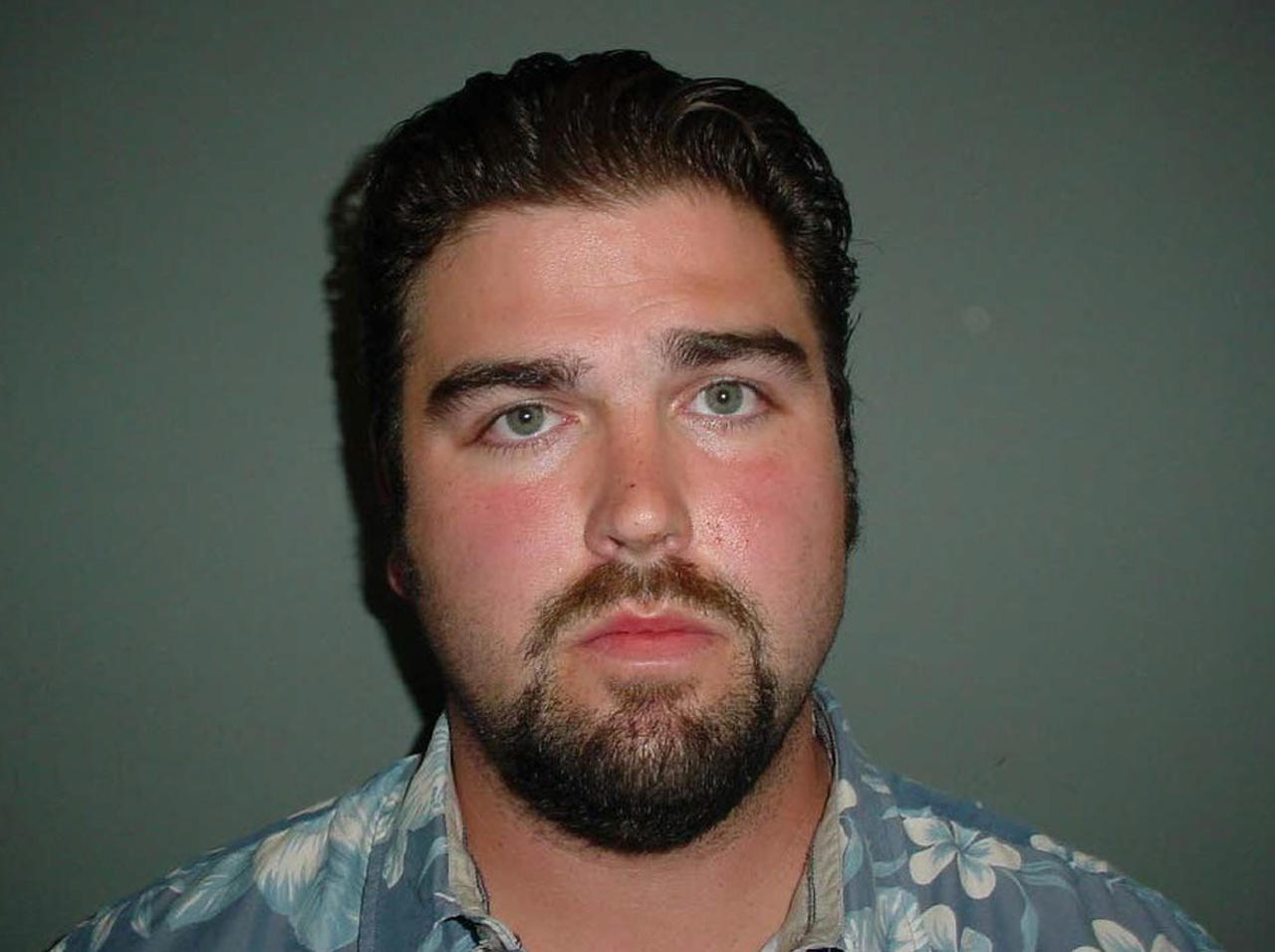 Gayane Keshishyan Mendez is a "48 Hours" producer. Watch the investigation into the murders of Julie Kibuishi and Sam Herr and the case against Daniel Wozniak in "48 Hours": Killer Performance.

September 23, 2016 - the date of Daniel Wozniak's sentencing could not have come soon enough for Sam Herr's and Julie Kibuishi's loved ones.

"Today makes 193," Sam's father Steve Herr said. 193 days spent at the Orange County Superior Court over the course of six-and-a-half years since Daniel Wozniak was charged with their brutal murder. There was not a single hearing the Herr and Kibuishi families did not attend to make sure Sam and Julie were not forgotten.

Of the many unusual cases you'll see on "48 Hours" this is one is particularly heartbreaking and confounding.  "How often do you see a killer frame his victim for another murder, then sever necessary appendages and then sing [in a play]," said Prosecutor Matt Murphy.

On a personal note, in covering this case over the last six-and-a-half years, it was gripping to watch a spectrum of raw emotion play out in a court of law: the animus between Senior Deputy D.A. Matt Murphy and Assistant Public Defender Scott Sanders --  one fighting for justice for the victims and their families, the other for his client, a confessed murderer; the palpable grief of June Kibuishi over her Valentine's Day baby, Julie, and Steve Herr's anger over losing his son and best friend whom he lovingly called "a big galoot."  The irony was the one person who showed no emotion was the killer himself.  The one-time actor never appeared to be in a bad mood, bounding into court, albeit shackled, with a big smile befitting a homecoming king.

One of the things that has been hard to understand for many people who followed the case and watched the chilling videotaped confession Wozniak gave to police back in May 2010, is why, if he confessed, did it take so long to get to trial?  Often in cases with the highest stakes, the victims and the crimes become overshadowed by the legal process and the rights afforded even the most vicious killer.

Wozniak still had a constitutional right of due process and trial by jury. And this was a death penalty case, with a separate penalty phase after the finding of a guilty verdict, so the stakes could not be higher. Sanders was not giving an inch to Murphy, who had never lost a death penalty case.  It was a bitter fight 'til the end, much to the court's chagrin. The first judge, The Honorable James Stotler took the very unusual step of recusing himself, more than four-and-a-half years into the case, saying he was so upset that he could not be impartial.

It's a fascinating case that will force you to think about what justice looks like, depending on where you're standing. It's a case that will live with me forever.