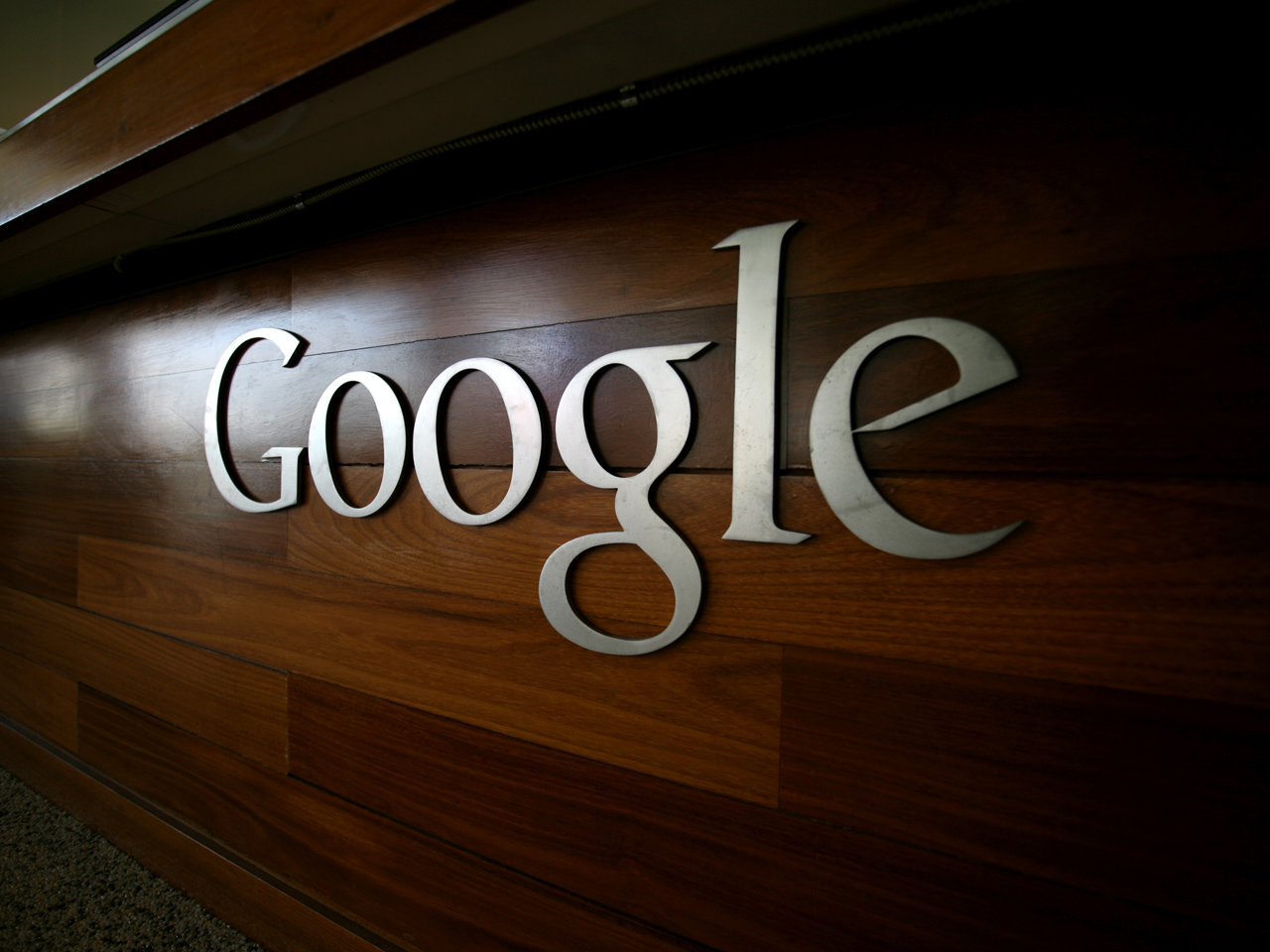 The sell-off was so severe, trading in Google stock was halted for much of the afternoon.

A disappointing earnings report is bad enough, but having it accidentally released early is even worse. But that's exactly what happened to Google, and just about everyone -- including company executives -- was caught off-guard.

It was a Wall Street stunner, an earnings report from Google, released hours ahead of schedule, showing that the company's profits fell 20 percent.

Scrambling to figure out what had happened, investors hit the exits. Within just eight minutes, the company's stock plummeted nine percent, wiping out $24 billion in shareholder value.

Benjamin Schachter, senior internet analyst at Macquarie Group, said, "When it first happened we thought maybe there was some sort of fraud involved or something askew, but it really turned out that someone had published the results early."

In the report, a quote from Google's co-founder and chief executive officer, Larry Page, was missing, and in its place were the words: "pending Larry quote."

Page later apologized for the mess in a conference call with investors, saying, "I'm sorry for the scramble earlier today. As our printers have said, they hit send on the release just a bit early."

He also insisted that, despite the numbers, Google had a strong third quarter.

Schachter said, "Over the long term, we think that they can grow through this, but for now, and over the next few quarters, it's probably going to continue to be a problem for them."

Watch Rebecca Jarvis' full report in the video above.