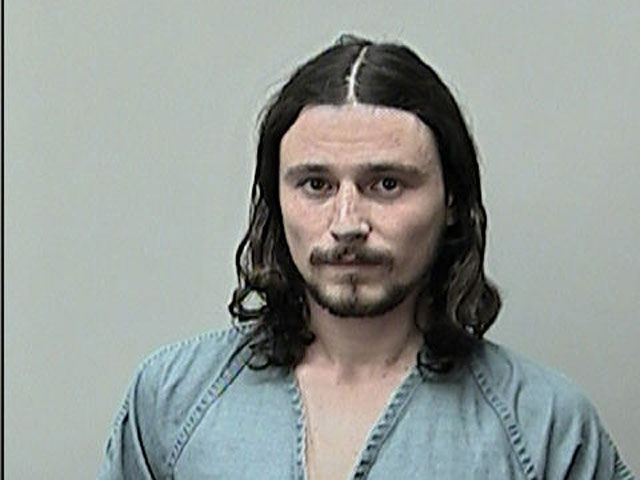 OLYMPIA, Wash. -- A man whose legal name has made headlines in recent years is accused of assaulting a college officer and a deputy, according to CBS affiliate KIRO.

Beezow Doo-doo Zopittybop-bop-bop was arrested on Sunday. Citing court documents, The Olympian reported that the Wisconsin man was seen tearing down fliers at the Evergreen State College and a confrontation ensued with a campus officer.

During the struggle, he allegedly grabbed the officer's gun, but then bit the officer's ring finger several times. He also attempted to stab the officer with a pen, according to the newspaper.

The newspaper also reported that after punches were thrown, Zopittybop-bop-bop allegedly fled on foot. A Thurston County deputy saw the suspect and chased him into a wooded area, where he allegedly threw rocks and a brick at the deputy. Afterwards, another deputy joined the pursuit and used a Taser on the suspect.

Zopittybop-bop-bop was then tackled, handcuffed and arrested, according to the court documents.

In court on Monday, a prosecutor reportedly deferred to the suspect's original name, Jeffrey Drew Wilschke, adding that he was unable to verify the name change.

Zopitty-bop-bop had reportedly legally changed his name in 2011.

The suspect's bail was set at $50,000 with an arraignment set for Feb. 16, according to The Olympian.

This is not the man's first brush with law enforcement. Zopittybop-Bop-Bop was first arrested in 2012 on a concealed weapon charge and drug charges in Wisconsin, with his name gaining national attention.

He was also arrested on drug charges a year later in Iowa.