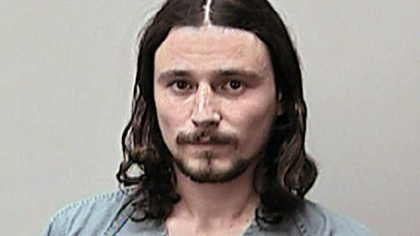 He was arrested July 20 in Iowa's Washington County and was booked into jail as Jeffrey D. Wilschke, which is the name on his driver's license, even though he legally changed his name in 2011.

Online court records did not list a defense attorney as of Saturday.

Beezow was arrested for drug possession in Madison in 2012. That arrest brought national attention to his name, which became fodder for TV anchors and late-night talk show hosts.