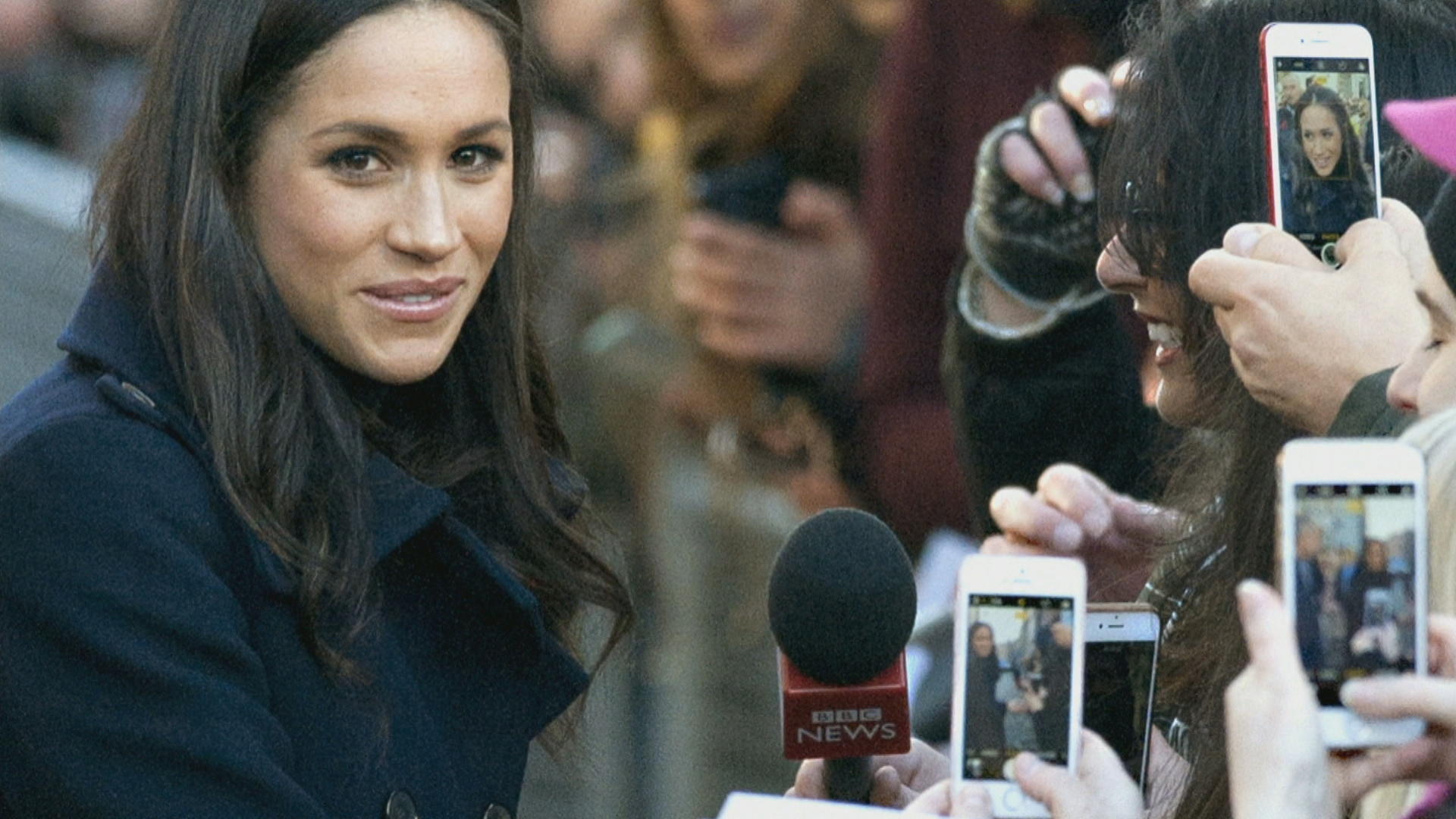 For Meghan Markle, becoming a royal will mean immersing herself in British culture and customs, adopting the code of etiquette associated with royal life and becoming a citizen of the United Kingdom. Falling in love with a prince was the easy part.

"I loved the way, when she was interviewed, she kept talking about the role," journalist and family friend of the royals Alistair Bruce told CBS News' Charlie D'Agata. "To understand being a part of the royal family, and, therefore, serving the queen as a role is a huge advantage. I think she's going to be great."

But being "great" demands a mastery of protocol and perfect etiquette. For starters, who to curtsy to? She curtsies for the queen, Prince Phillip, Prince Charles, Duchess Camilla and William and Kate. Princess Alexandra, yes; Princess Michael of Kent, no. Princesses Beatrice and Eugenie, yes – unless Prince Harry is also in the room, in which case Meghan pulls rank and they curtsy to her. Welcome to the royal court.

"You very much become an ambassador. You're told that from that day forward everything you say and do reflects, which is true," explained former royal butler Grant Harrold. "And that's for somebody like myself. For somebody that's actually married the family you're very much – it's more than an ambassador, you're part of it."

And that means some changes.

"No more selfies, no more autographs, all these kind of things she's got to stop. ... Because royals don't do autographs. They're not celebrities," Harrold said.

That's a rule. And she'll have to pass one test even immigration lawyers call "insanely complex."

For Markle, it'll take more than marrying a prince to become British. She plans to gain citizenship which means taking the "Life in the UK" test. It covers everything from literature and politics to even gardening – one of the country's most popular pastimes.

Music, too. You may not have heard of names like Gustav Holst or Ralph Vaughan Williams but Markle will have to know the names of those English composers to get past questions on arts and culture.

She'll also need to know the ins and outs of British government for the test. And, of course, history. Lots of history. Like which 800-year-old document set the foundation for the British parliament? The Magna Carta.

There may even be questions as obscure as the height of the London Eye – 443 feet to be exact.

Even lifelong British people struggled to answer some of the questions, which didn't exactly fill CBS News' Charlie D'Agata with confidence when he took the citizenship test last week – but he passed.

Marrying into any family can be a bit daunting for any bride. But this one comes with an especially steep learning curve.

"Well, it's a learning curve that anybody can take on. You know, if you love someone, you learn anything. And, if you've got someone who you love beside you, you'll be able to learn it. And if it is true that love conquers all, the prince and his princess bride might just live happily ever after," Alistair Bruce said.

A person who's met the couple said there's been a lot of discussion about how Meghan will have to change, but what about the impact she's going to have on the monarchy? This is a strong character, an outspoken activist. She may change the way people see the royal family.