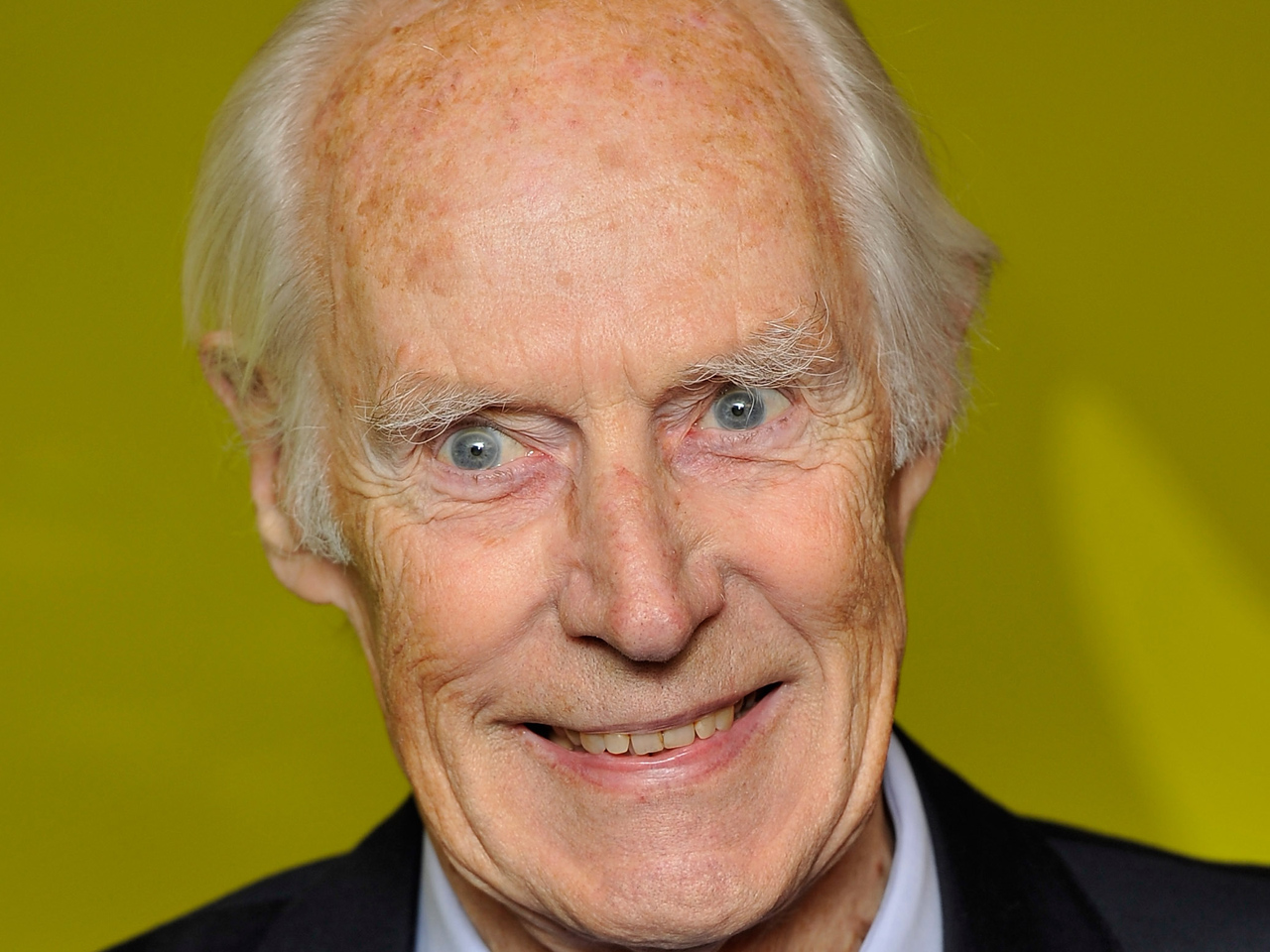 Paul McCartney, Ringo Starr and other celebrities paid tribute to the music producer George Martin, who died at 90 on Tuesday evening.

Martin guided the Beatles transformation from rowdy club act to musical and cultural revolutionaries; former Beatle Paul McCartney said on his website that Martin had been "a true gentleman and like a second father to me."

"If anyone earned the title of the fifth Beatle it was George," McCartney wrote. "From the day that he gave the Beatles our first recording contract, to the last time I saw him, he was the most generous, intelligent and musical person I've ever had the pleasure to know."

McCartney said that one of his favorite memories of Martin was of the changes he suggested on the song "Yesterday." Martin asked McCartney to try using a string quartet on the record, though McCartney pushed back.

"When we recorded the string quartet at Abbey Road, it was so thrilling to know his idea was so correct that I went round telling people about it for weeks," said McCartney. "His idea obviously worked because the song subsequently became one of the most recorded songs ever with versions by Frank Sinatra, Elvis Presley, Ray Charles, Marvin Gaye and thousands more.

The estates of late Beatles John Lennon and George Harrison also paid tribute to the producer, as did other prominent musicians ranging from Lenny Kravitz to Flea. Mega producers Quincy Jones and Mark Ronson also memorialized Martin; Jones called him a "musical brother," and Ronson called him "the greatest British record producer of all time."

Martin's son, Giles, also wrote a tweet for his father, saying, "RIP dad. I love you. I'm so proud to have been your son. I'll miss you more than words can say. Thank you for the all times we had together," while Sean Lennon, John Lennon's son, said he was "gutted." Stella McCartney, Paul McCartney's daughter, said Martin will be missed.