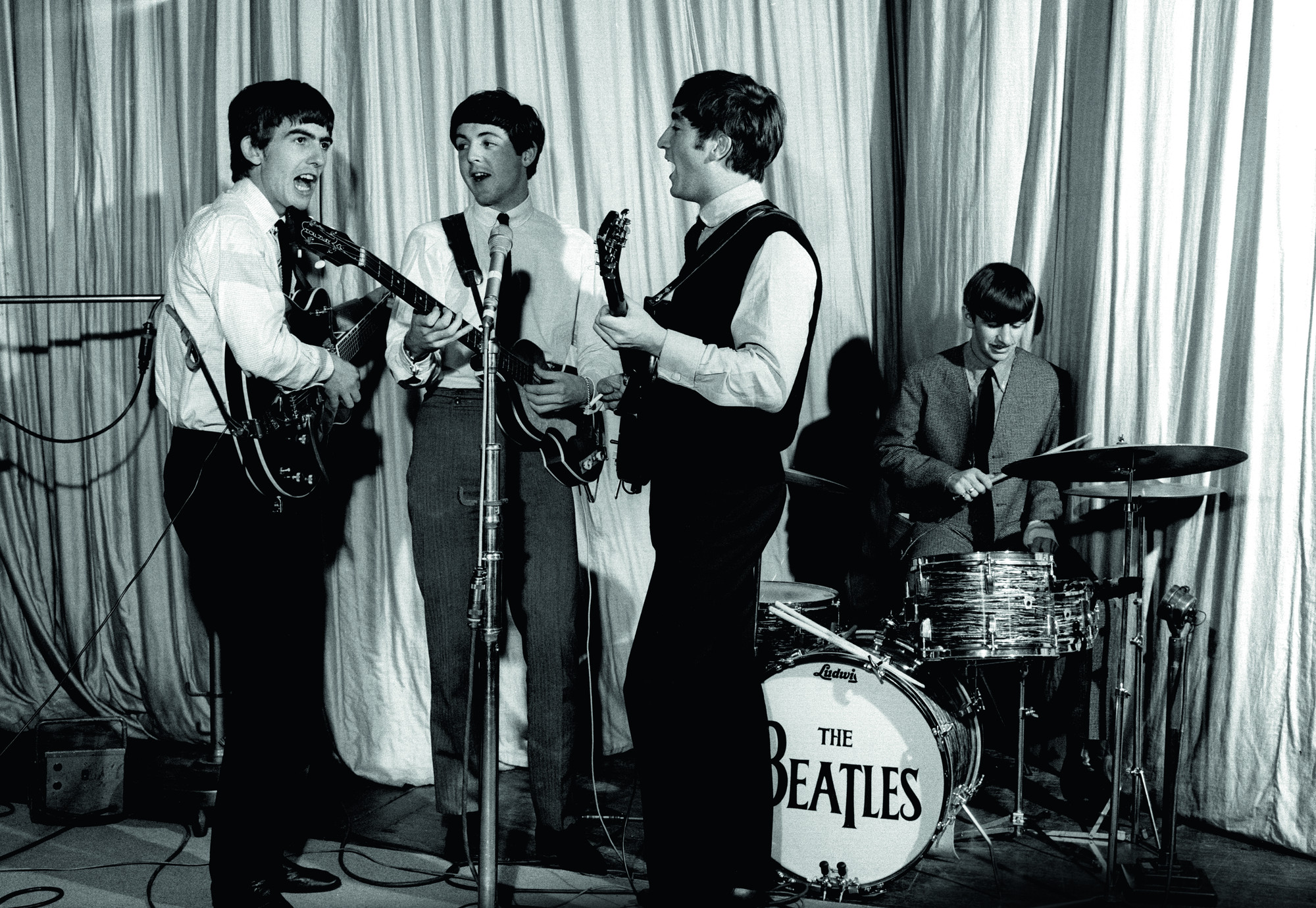 It's not often that recently unearthed archival recordings from 50 years ago would be the subject of major fanfare in an iTunes-centric world. But then again, the Beatles have been and will always be the exception with any new release they put out.

Case in point: "On Air - Live at the BBC Volume 2," a treasure trove of mostly performances that were originally recorded for and broadcasted on BBC radio between 1962 and 1965. The sequel to the first "Live at the BBC" from 1994, this new collection contains 37 previously unreleased performances and 23 speech tracks; plus as a bonus, there are extended interviews with each of the individual band members. Collectively, the 63 tracks in total represent another important document of Beatlemania's early years.

A good portion of the tracks on the set are songs written by other people that the Beatles have recorded on the earlier studio albums to fill out their repertoire -- "Anna (Go to Him)," "Twist and Shout," "Roll Over Beethoven" and "Long Tall Sally" among them -- revealing band's affection for American R&B and rock and roll. And of course, there are performances of their iconic original hits such as "Please Please Me," "I Saw Here Standing There," "I Want to Hold Your Hand," and "She Loves You." If one didn't know that these were recorded for broadcast on the BBC, he or she might have thought the tracks were outtakes from the original album studio sessions. They're proof of what a great performing band the Beatles were in a live setting.

One of the major highlights from "On Air" are several songs that the band never recorded for its record company EMI, including "The Hippy Hippy Shake" and "Memphis, Tennessee" -- they're something for fanatics who have all the albums and bootlegs should consider. Equally delightful for die hard fans is the spirited and sometimes hilarious radio banter between the boys and the radio hosts, including the band reading fan letters sent to the BBC; a major announcement that they would be playing for members of the royal family; and pretty much anything from the blunt wit of John Lennon.

In his introduction in the liner notes of "On Air - Live at the BBC Volume 2," Paul McCartney says: "When I listen to the BBC recordings, there's a lot of energy. I think spirit and energy -- those are the main words I'd use to describe them. We are going for it, not holding back at hall." Energy is the key word there, because there is plenty of it in those early performances in a crucial period when they were on their way to conquering the world.