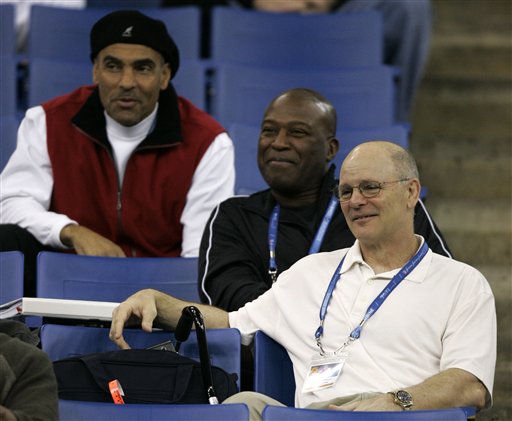 The team also signed general manager Jerry Angelo to a contract extension through the 2013 season.

Bears spokesman Jim Christman said the team would have no further comment Wednesday night, but would hold a news conference Thursday.

Smith, the 2005 NFL coach of the year, led the Bears to a 15-4 record and their first NFC championship in more than two decades last season before they lost 29-17 to Indianapolis in the Super Bowl.