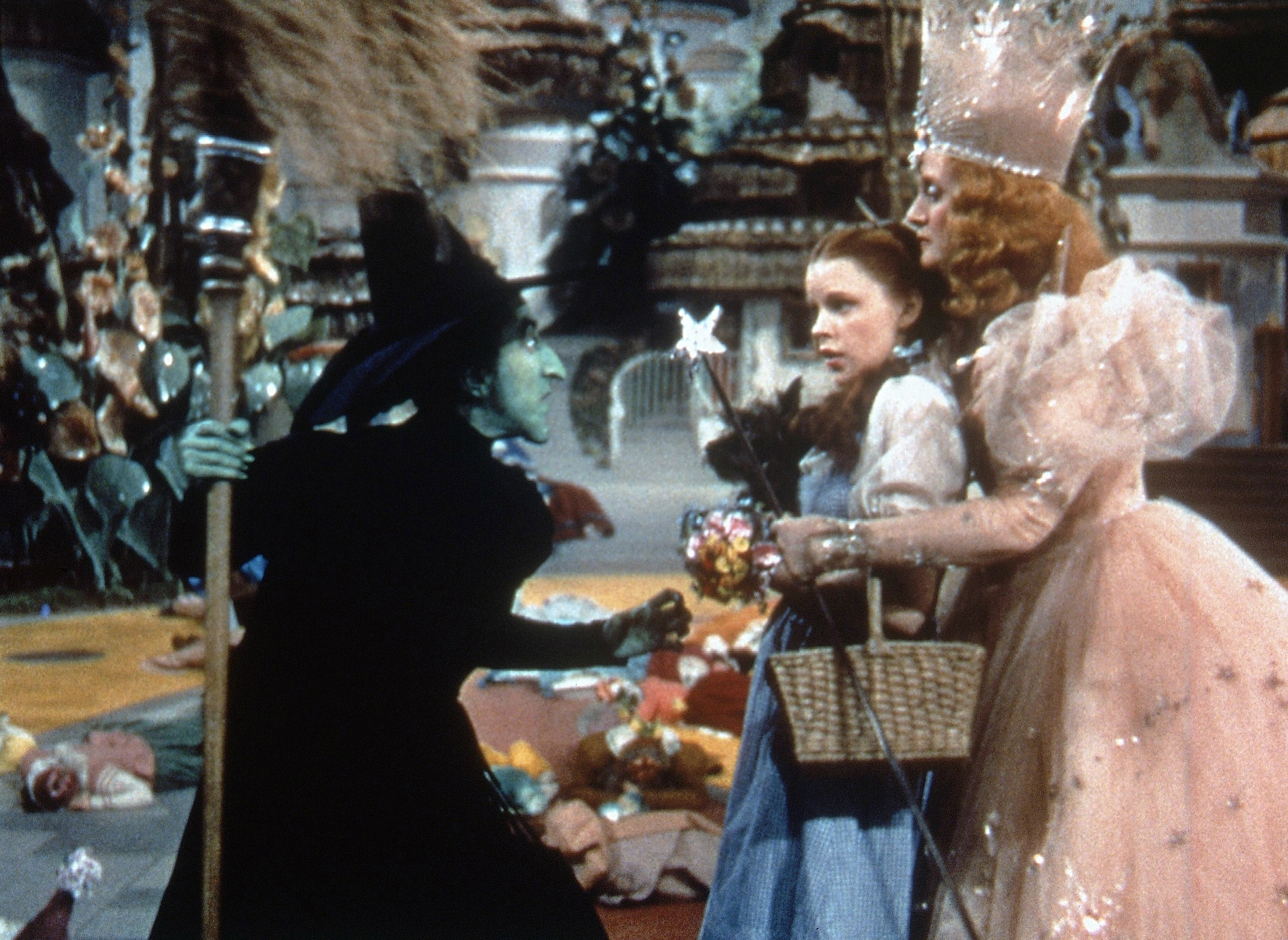 LONDON The BBC has come up with an awkward compromise -- one that may be criticized both by admirers of former Prime Minister Margaret Thatcher and by her critics.

The British network had faced a dilemma, ahead of its weekly program during which it airs the top songs on the U.K.'s singles chart.

This week, the number-one song is "Ding Dong! The Witch Is Dead," from the movie "The Wizard of Oz."

But it only became number one because of an online campaign by critics of former U.K. Prime Minister Margaret Thatcher, who died earlier this week at the age of 87.

Her foes were promoting the song as a way to celebrate her death and to protest the policies from her term as prime minister.

Many said it would be in bad taste to broadcast the song, and that the BBC should agree not to do so.

Under the compromise that was worked out, the broadcaster will air just part of the song on Sunday's radio show, along with a news item explaining why it was a hit this week.