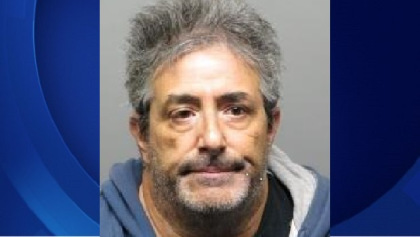 RICHMOND, Calif.-- Bomb squad crews on Sunday safely detonated a possible explosive device at the house of a Bay Area man who they arrested in connection with threats against Muslims, CBS San Francisco and the Associated Press reported.

Officers in Richmond, in the East Bay, received a tip on Dec. 17, saying a man was making explosives in his home with the intent of harming Muslims, according to the station.

Authorities said they evacuated nearby residents before serving a search warrant at the home of William Celli, 55, and destroying the possible device. Celli was arrested and booked into the Contra Costa County jail Sunday afternoon, police say, and taken into custody without incident, according to the station.

Celli appeared to be a supporter of presidential candidate Donald Trump, CBS San Francisco reported. A post on his Facebook page said he would follow Trump "to the end of the world."