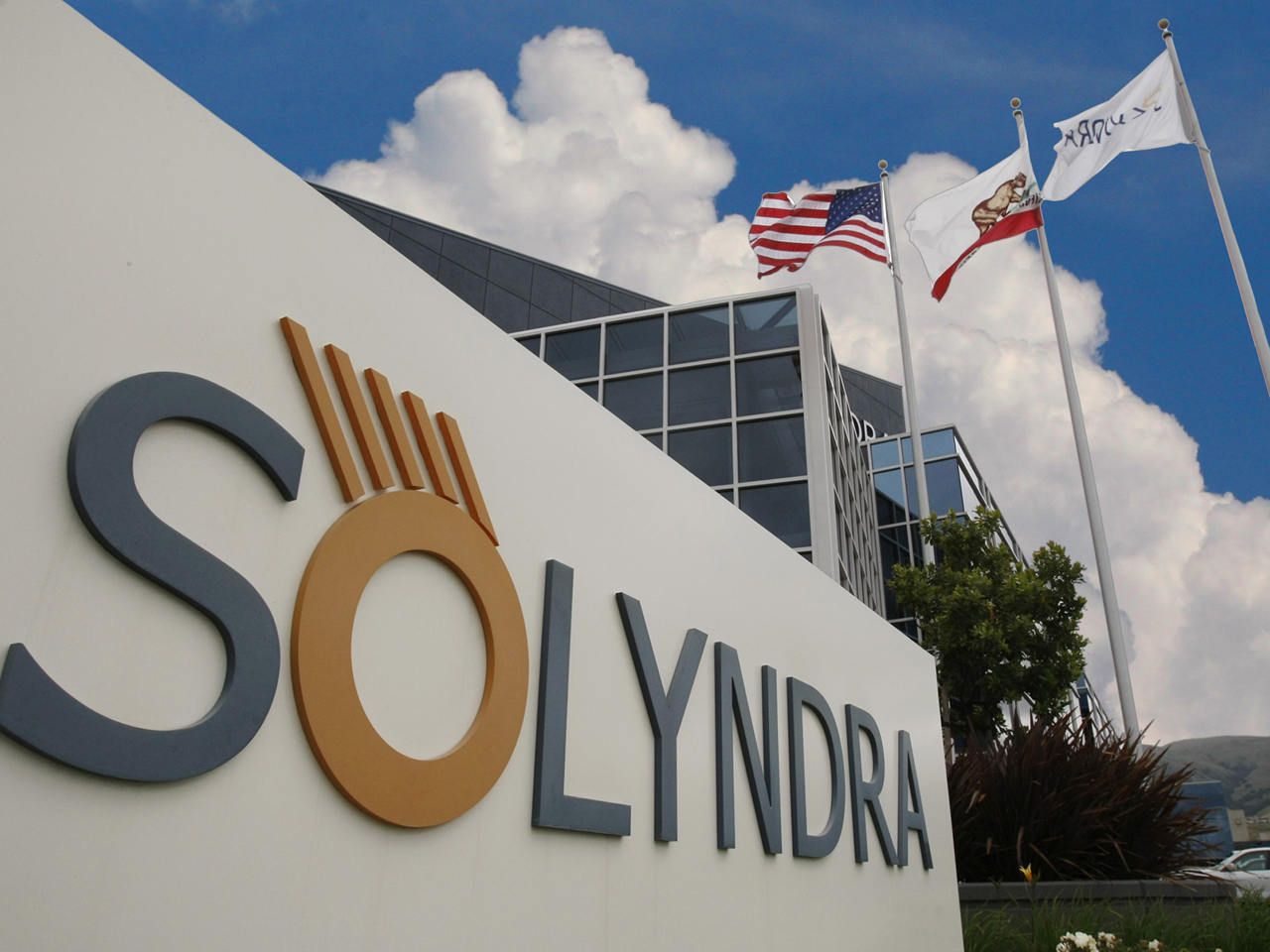 (AP) WILMINGTON, Del. - A federal bankruptcy judge in Delaware has cleared the way for creditors to begin voting on the proposed reorganization plan of failed solar power company Solyndra.

The judge on Friday approved the disclosure statement outlining Solyndra's plan, under which the federal government stands to recover little, if any, of the $528 million loan that Solyndra received from the Obama administration before filing for bankruptcy protection last year.

Judge Mary Walrath approved the disclosure statement after Solyndra added revisions in response to objections from the Department of Energy and Internal Revenue Service over the lack of information about tax breaks that could be worth hundreds of millions of dollars to two private equity funds that control Solyndra.

Solyndra disclosed in court papers filed this week that Argonaut Ventures I LLC and Madrone Partners LP could reap hundreds of millions of dollars in tax breaks after Solyndra emerges from bankruptcy. Those tax breaks would be based on Solyndra's net operating loss carry forwards, which are estimated at between $875 million to $975 million. If Argonaut and Madrone were to generate an equal amount of income from future business operations totally unrelated to Solyndra, they could use those operating losses to cut their federal income tax bill by up to $341 million, according to court papers.

While government lawyers were satisfied with the additional disclosure, an attorney for the IRS told the judge that the agency plans to object to Solyndra's reorganization plan under a section of the bankruptcy code that prohibits court approval of a reorganization plan if the principal purpose of the plan is tax avoidance.

A hearing on whether to confirm the plan is set for Oct. 17.

In addition to the tax breaks from the net operating losses, a Solyndra attorney said Friday that the plan also will allow the equity funds to claim some $12 million in general business tax credits for Solyndra's research and development.

Solyndra, based in Fremont, Calif., in 2009 became the first renewable-energy company to receive a loan guarantee under a stimulus program to encourage green energy and was touted by the Obama administration as a model for creating green jobs. The company filed for bankruptcy protection in September 2011 and laid off its 1,100 employees, spurring investigations by the FBI and Republicans in Congress.

Argonaut, which holds a 39 percent stake in Solyndra's parent company and joined with Madrone to provide bankruptcy financing for Solyndra, is an investment vehicle of the George Kaiser Family Foundation of Tulsa, Okla. The foundation is headed by billionaire George Kaiser, a major Obama campaign contributor and a frequent visitor to the White House.

As part of a February 2011 loan restructuring by Solyndra, Argonaut and Madrone provided some $70 million in financing that stands ahead of the money owed to U.S. taxpayers in repayment priority.

Under Solyndra's reorganization plan, the federal government would recover a maximum of about $24 million, less than 5 percent of the half-billion-dollar Department of Energy loan to Solyndra.

"No comment," DOE attorney Matthew Troy said Friday when asked whether the government was satisfied with its potential recovery.

Solyndra's general unsecured creditors are expected to recover no more than 6 percent of their claims, which are estimated at between $50 million and $120 million.

Solyndra has agreed to pay $3.5 million to settle a lawsuit filed on behalf of more than 850 former employees would said Solyndra failed to give them sufficient notice under federal and state laws before layoffs last year.