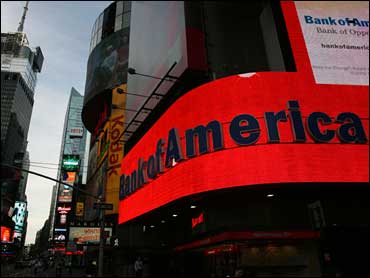 Bank of America Corp. stock fell Tuesday over concerns that it might be the target of a WikiLeaks document release early next year.

In an interview published in the latest issue of Forbes magazine, the founder of the whistle-blower organization, Julian Assange, said he plans to release tons of internal documents from a major U.S. bank early next year.

"It will give a true and representative insight into how banks behave at the executive level in a way that will stimulate investigations and reforms, I presume," he told Forbes. "For this, there's only one similar example. It's like the Enron e-mails."

While Assange wouldn't identify the bank to Forbes, he had said last year in a separate interview with Computerworld that he had several gigabytes of data from a Bank of America executive's hard drive.

A spokesman for Bank of America said in a statement: "We are unaware of any new claims by WikiLeaks that pertain specifically to Bank of America."
He said that the bank was aware that WikiLeaks claimed to have the computer hard drive of a Bank of America executive more than a year ago. "Aside from the claims themselves we have no evidence that supports this assertion," he said.

The Forbes story was published in the midst of a worldwide furor over a massive amount of classified diplomatic documents that WikiLeaks released on Sunday. 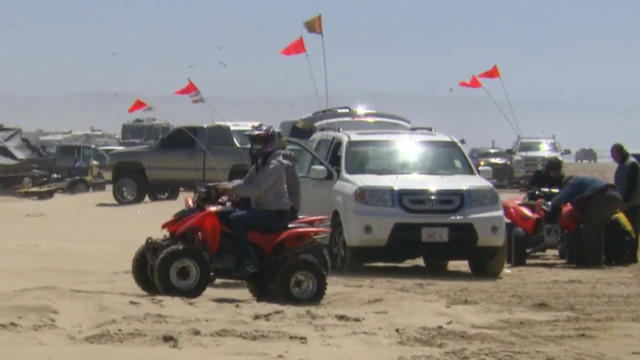 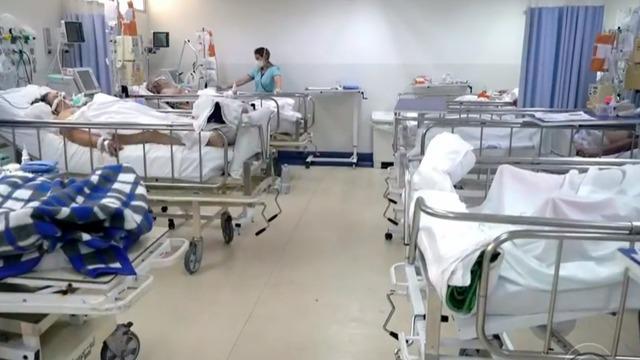 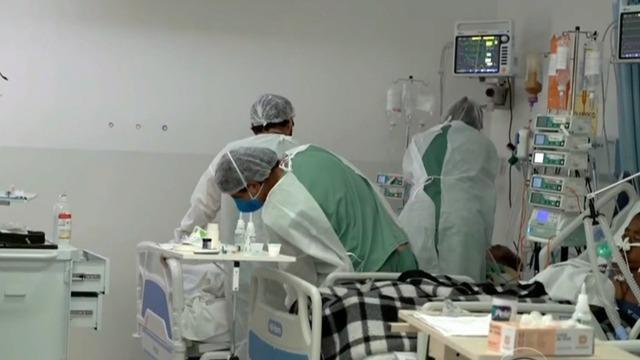 Health officials are worried about yet another coronavirus wave as nearly a quarter million infections have been reported in the U.S. just this past week. Tom Hanson has more.