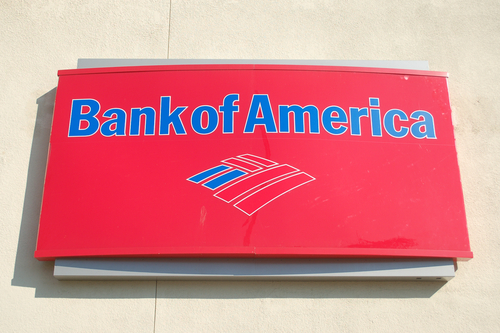 (AP) NEW YORK - Bank of America says it swung to a profit in the second quarter and beat Wall Street expectations. The bank lost money in the same quarter last year, mostly because of a mortgage settlement.

The bank said it made $2.1 billion from April through June. That amounted to 19 cents per share, more than the 16 cents expected by analysts polled by FactSet, a financial data provider.

In the second quarter of last year, the bank lost $9.1 billion. It paid $8.5 billion to settle claims from investors who had bought its mortgages or mortgage-backed bonds. The investors said they had been misled about the mortgages' quality.