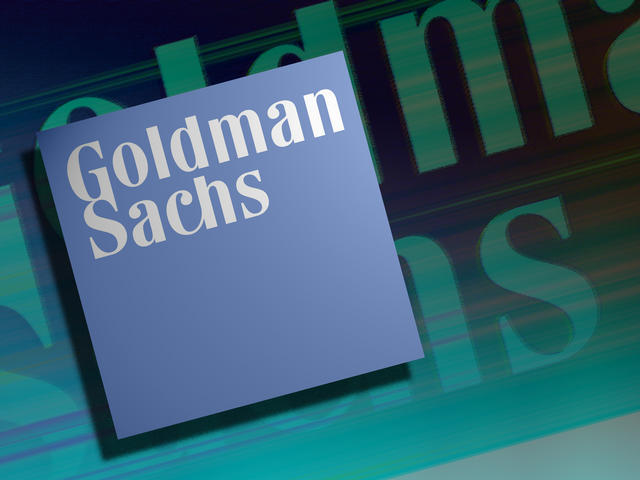 That's far more than the $1.17 per share that analysts were expecting.