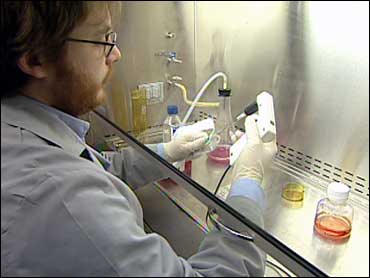 There's more at stake this Election Day than who works at the White House or Capitol Hill; there are ballot measures requiring parental notification for teenagers seeking an abortion; expanding stem cell research; banning same-sex marriage; and other hot-button issues.

Here is a state-by-state roundup of the most noteworthy: