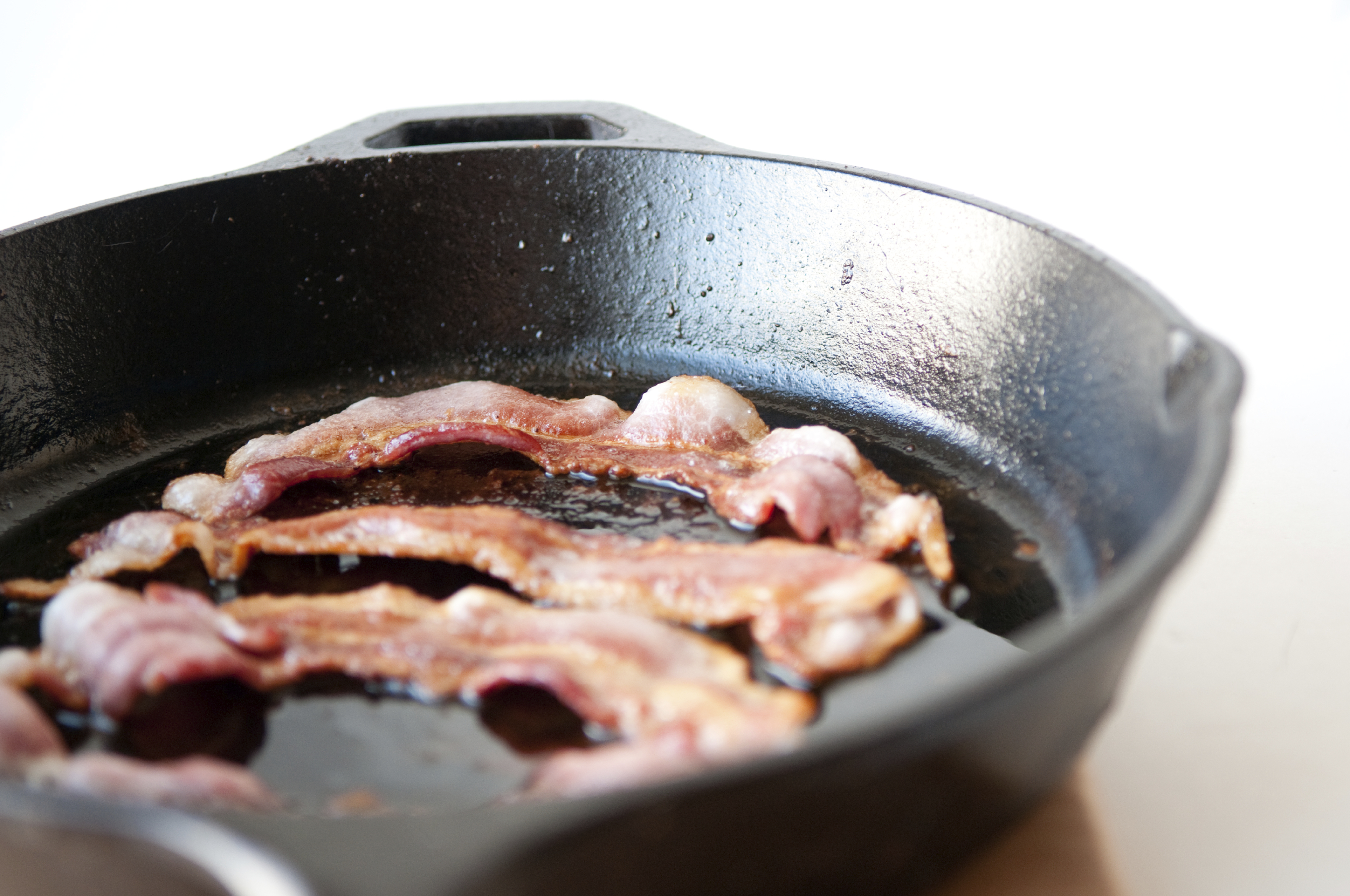 To help Americans eat less salt, the federal government is recommending that a wide variety of packaged and restaurant foods be adjusted to have lower amounts of sodium.

If these target sodium levels are reached over the next 10 years, some of the biggest sodium drops in packaged foods could be in certain sauces and frozen breakfast foods, according to Live Science's calculations.

The sodium targets, from the Food and Drug Administration, could help reduce sodium intake for the average American by more than 1,000 milligrams per day -- from 3,400 mg per day to 2,300 mg per day, the FDA said.

"Many Americans want to reduce sodium in their diets, but that's hard to do when much of it is in everyday products we buy in stores and restaurants," Department of Health and Human Services Secretary Sylvia Burwell said in a statement Wednesday. "Today's announcement is about putting power back in the hands of consumers, so that they can better control how much salt is in the food they eat and improve their health." [6 Ways to Hold the Sodium]

The guidelines are voluntary, but many food companies have already taken steps to lower the amounts of sodium in their products, the FDA noted.

The FDA's recommendations divided common processed foods into 150 categories -- ranging from vegetable juice to butter to feta cheese -- and created sodium targets for each category. The targets are meant to be an average for products sold in that category, but also to take into account product sales, meaning that more weight is given to popular products.

Live Science analyzed the food categories to see which packaged foods could see the biggest drop in sodium if the 10-year target goals are met. We calculated the percent drop in sodium for each food category, based on the average sodium levels in that food in 2010 and the average 10-year target set by the FDA. The sodium values are listed in milligrams of sodium per 100 grams of the food. The following categories had the biggest drops:

Other food categories would not be affected as greatly as these. For example, many cheeses would see about a 15 percent drop, based on the 10-year targets, according to our calculations.

By creating the 150 food categories, the FDA said it recognized that there was not a one-size-fits-all approach to cutting sodium in foods.