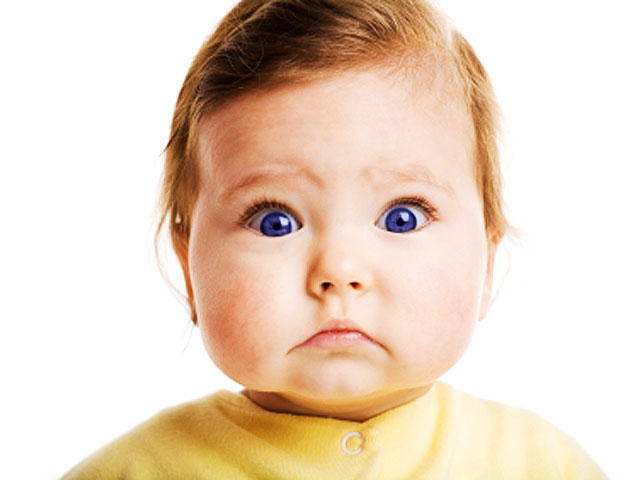 (CBS) Talk about irony. The foam padding intended to protect children in many car seats, strollers, and other baby products can contain toxic flame retardants, a new study showed.

Researchers tested polyurethane foam samples from 101 products and found potentially dangerous flame retardants in 80 percent. Among the substances detected were penta brominated diphenyl ether (pentaBDE), a substance that was banned in 172 countries and 12 U.S. states over health concerns, and two substances that may cause cancer, TCEP and TDCPP, according to a written statement released in conjunction with the study.

The study does not mention brand names, but CBS News learned that one suspect flame retardant was found in three Evenflo car seats and one Snuggli baby carrier.

The study, which was published in "Environmental Science & Technology," was called a wake-up call by some health experts.

"I am concerned about not only cancer, but reproductive or neurological effects as well," Dr. Linda Birnbaum, director of the National Institute of Environmental Health Sciences, told CBS News. She said she agreed with baby product manufacturers that there was no proof that the flame retardants were causing harm, but added, "I think the question should be, why do we need these chemicals in baby products at all?"

Jeff Gearhard, science director of the Ecology Center in Ann Arbor, Mich., told the Detroit Free Press that part of the problem was that the retardants can evaporate and then be inhaled.

But maybe everyone should quit whining about the potential risks. That seemed to be the message of the makers of baby products.

The makers of Evernflo and Snuggi told CBS News that the chemicals they use meet "mandatory federal and state flammability requirements." And the Juvenile Products Manufacturers Association said in a statement posted on its website, "All nursery products sold in the United States must conform to tough federal safety standards such as the Consumer Product Safety Act, the Federal Hazardous Substances Act and the Consumer Product Safety Improvement Act. Not only do these safety standards contain flammability requirements, they also restrict the use of substances that are harmful or toxic and to which children might be exposed."