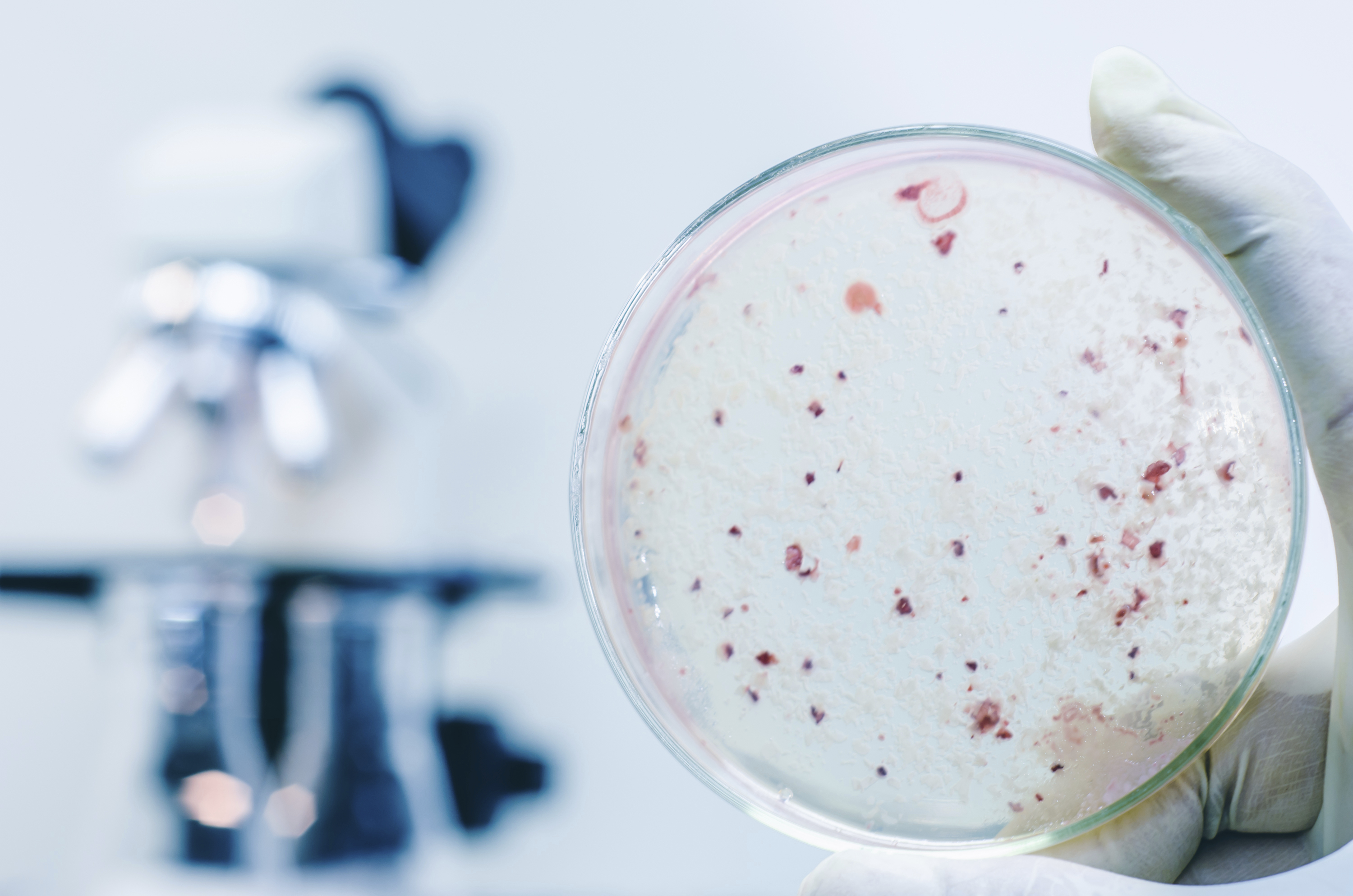 An infant in Texas died from Legionnaires' disease few weeks after being born in a heated birthing pool at home, according to a new report from investigators at the Texas Department of State Health Services.

Legionnaires' disease is a severe form of pneumonia and is caused by Legionella bacteria, which live in warm water and can be commonly found in hot tubs and plumbing systems, according to the Centers for Disease Control and Prevention.

The baby's death, in January 2014, is the first and only documented case of this infection linked with water birth in the United States, and comes after a few similar cases of Legionella infection reported in the UK and France. But there could be more cases that haven't been reported, the researchers said.

Severe Legionella infection is not highly common (it sends about 8,000 to 18,000 Americans to hospital every year), but infants are at particularly higher risk for developing severe complications if they get infected with this bacterium. [7 Facts About Home Births]

"They are in a higher risk category because of their underdeveloped immune system, and their developing physiology," said co-author Elyse Fritschel, an epidemiologist at Texas Department of State Health Services.

The 6-day-old infant was taken to the hospital with breathing problems and other signs of an infection. The doctors tested for some more common bacteria, but they also suspected the infant might have Legionnaires' disease because the infant was exposed to heated water. Tests showed the infant was indeed infected with Legionella. After a 19-day hospitalization, the baby died.

Texas public health investigators reviewed the disinfecting process used by the midwifery center that provided the family with the birthing tub. They also tested the tub for the bacteria, as well as the well water used to fill the tub.

However, by the time the investigators were called in, the birthing tub was already cleaned, disinfected and put in a storage. That is perhaps why the researchers didn't find Legionella bacteria in the tub, they said. Testing the well water didn't turn up anything, either, but current testing techniques don't detect this bacterium 100 percent of the time.

The researchers said they believe the infant was infected by bacteria in the water during birth.

"Because Legionella is pretty ubiquitous in the environment, it's not a big stretch to imagine that it would be in the water system, and there were no other exposures that were identified," Fritschel said.

Giving birth in water is generally not recommended because there are no proven benefits, and there are potential risks to the baby, according to a recent report from two leading medical groups, the American Academy of Pediatrics and the American College of Obstetricians and Gynecologists.

The death of the infant highlights the risk of waterborne pathogens to babies born in water, as well as the need for more awareness of infections and standardized cleaning procedures, the researchers said.

The Texas health department drafted recommendations for the midwifery center regarding preventing Legionella infection, disinfection guidelines and using equipment suited for medical procedures, according to the report.

Awareness among expecting mothers is important, too, Fritschel said. "Those who opt for water birth procedures should know that this is a risk and talk to their doctor about it."