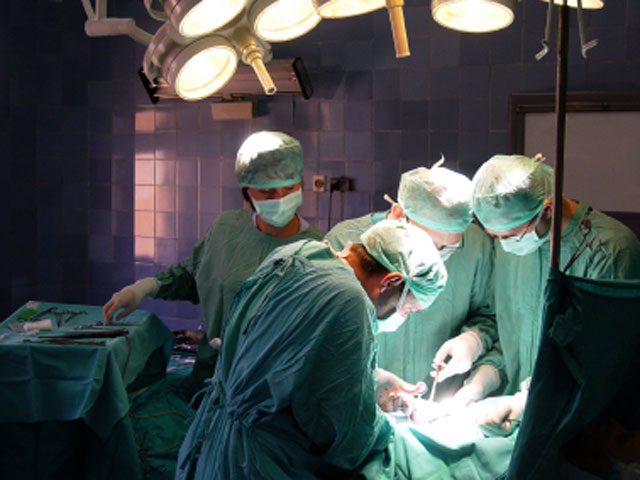 Warning, the graphic image below may be disturbing to some readers

(CBS/AP) A South African doctor says a baby born with his brain outside his head has died after being alive for three weeks.

A doctor on duty when the baby died said Monday that Sibusiso Mokoena's condition, known as anencephaly, was the cause of his death. Dr. Ntumda Mutondo told The Associated Press that she performed CPR on the infant, but couldn't revive him. Mutondo said the infant died Wednesday.

Sibusiso, known in South Africa as Baby Mokoena, was born on July 4.

According to the Centers for Disease Control and Prevention, anencephaly typically occurs during a woman's first month of pregnancy, often before she knows she's she pregnant.

Doctors say some of the main causes of the condition are vitamin and folic acid deficiencies during pregnancy. In the U.S., Hispanic mothers are at an increased risk for having a child with anencephaly for reasons unknown.

About 1 in every 4,859 U.S. babies is born with the condition. Unfortunately, almost all babies born with anencephaly will die shortly after birth.