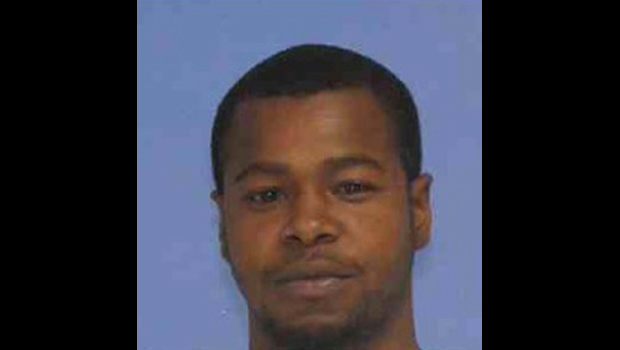 HATTIESBURG, Miss. -- An enlarged heart is a likely factor in the death of a 30-year-old inmate jailed since last May in the slayings of two Hattiesburg police officers, authorities said Saturday

Forrest County Coroner Butch Benedict said there were no signs of trauma on the body of Marvin Banks, who died Friday after being brought to a hospital from the Forrest County jail.

"Homicide is ruled out," said Warren Strain, of the Mississippi Bureau of Investigation.

Strain said the initial autopsy showed an enlarged heart and scar tissue on the heart. But a cause of death won't be determined until other tests are completed. Results will likely take weeks.

Nick Calico of the Forrest County Sheriff's Department said Banks was found unresponsive in his cell Friday evening. Emergency personnel performed CPR and took Banks to a hospital, where he was pronounced dead at 7:40 p.m.

Banks was charged with capital murder in the shooting deaths of officers Benjamin Deen and Liquori Tate. Police said they were killed after Deen pulled over a speeding car driven by Banks' girlfriend. Tate had arrived as backup.

Deen was shot in the face; Tate, in the lower back. Both officers were wearing bullet-resistant vests that couldn't protect them against the gunshots.

While Banks is believed to have shot the officers, eight other people eventually were arrested on charges related to the case. Charges against others include accessory after the fact, criminal assistance and obstruction of the investigation.

Benedict said there were no marks on Banks' body indicating trauma or recent drug use. He said Banks' heart problem could be hereditary or could be the result of drug use or other factors.

Banks pleaded guilty in 2010 to possession of a stolen handgun and was released from prison after serving about a year. But he returned to prison after violating terms of his release.