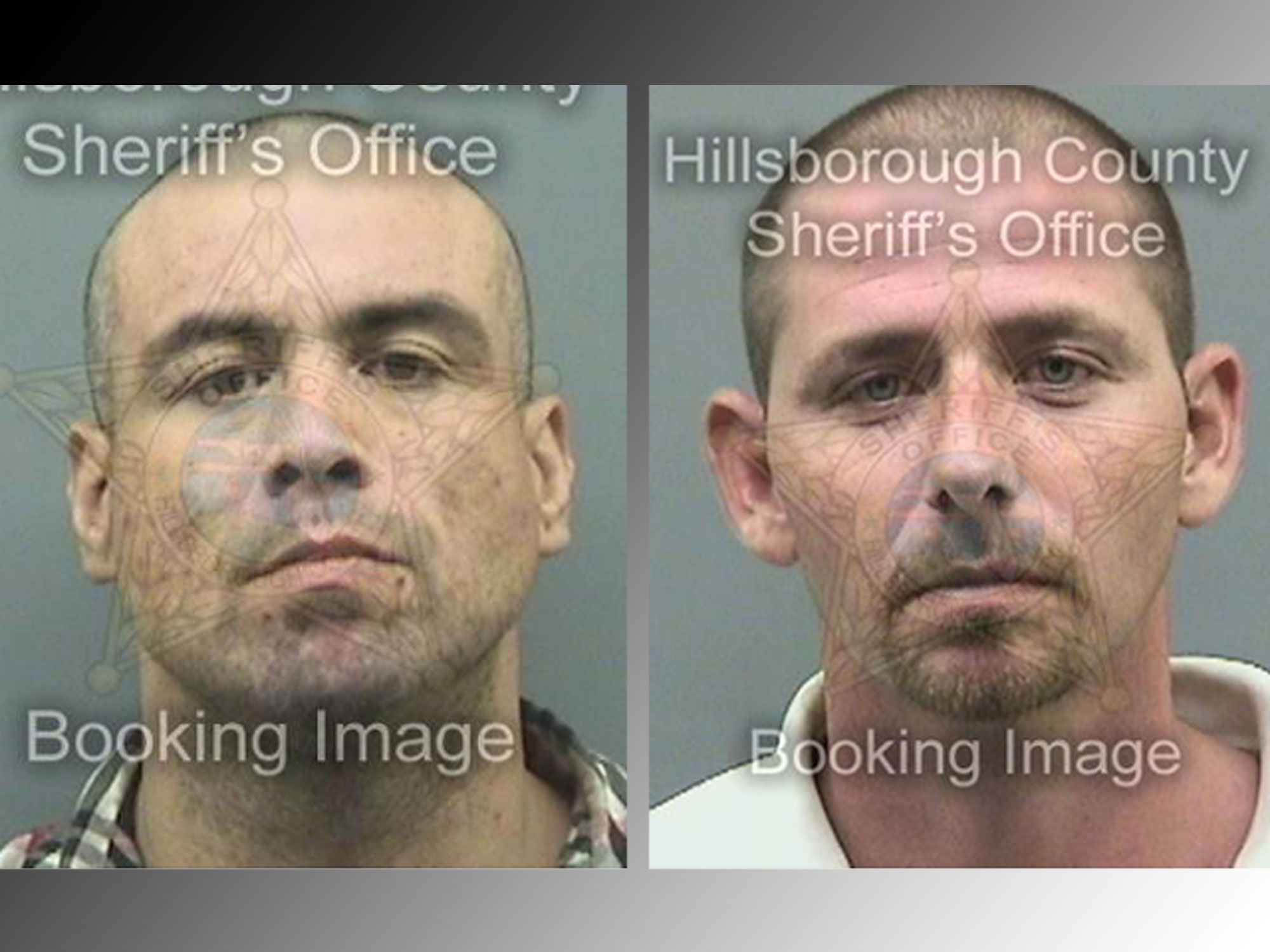 The men then used the front-end loader to drive through an ATM at a Bank of America location. They loaded the machine onto the dump truck and took it to a site near Tampa.

Later in the afternoon, deputies received a tip about the stolen ATM. When they arrived at the scene, the men were still trying to break in, but were unable to remove money from the machine.

Robert Suggs and David Hall were then arrested on numerous charges including burglary and grand theft, according to WTSP. Authorities also said the men caused $1,000 in damage to the machine.